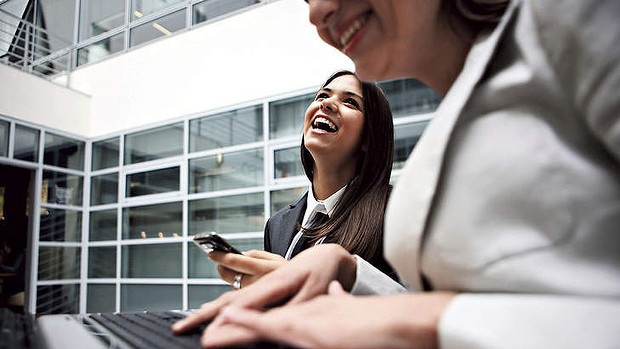 Employment rose for a fourth straight month in April, supporting the Reserve Bank of Australia’s view the jobless rate might be close to peaking and bringing forward the timing of future rate hikes.

Companies and employers added 14,200 jobs – almost twice as many as forecast – from March, when payrolls gained by an upwardly revised 22,000, the Australian Bureau of Statistics said on Thursday. The jobless rate held at 5.8 per cent.

Economists had tipped a jobless rate of 5.9 per cent and 8800 new jobs.

The dollar jumped about a third of a cent to the day’s high of 93.62 US cents on the data.

The surge in job creation counters ongoing headlines about cuts – including latest reports of 480 jobs lost in Queensland at rail operator Aurizon; 120 at steel and mining group Arrium; and 80 redundancies at Fairfax Media, publisher of this website.

The labour market is confirming earlier signs of a peak in the unemployment rate and turn-up in jobs growth, said CBA economist Michael Blythe in a first reaction to the jobs numbers.

“It reinforces the RBA’s shift to a neutral bias, and a trend if it continues that will see them towards a tightening bias,” Mr Blythe said. “We have had a rate rise pencilled in for November for a while, and this indication of a peaking in unemployment is consistent with that.”

ABS figures show the economy has so far this year generated more than 105,000 jobs, a pace of hiring that – if it continues – is likely to bring down the jobless rate, according to analysts.

“Further, these indicators are consistent with the unemployment rate sitting around its current level, or possibly a little lower, in the near term.”

A falling jobless rate and improved hiring – something that has been foreshadowed in business sentiment surveys and job advertisement indexes – could see a downward trend in wages growth reverse, putting fresh upward pressure on prices.

The bank, which publishes revised economic forecasts on Friday, has long-maintained unemployment would peak above 6 per cent and remain around that level well into 2015.

The participation rate, a measure of the labour force in proportion to the population, dropped to 64.7 per cent in April from a revised 64.8 per cent a month earlier.