Japan’s jobless rate edges up to 3.8% in July 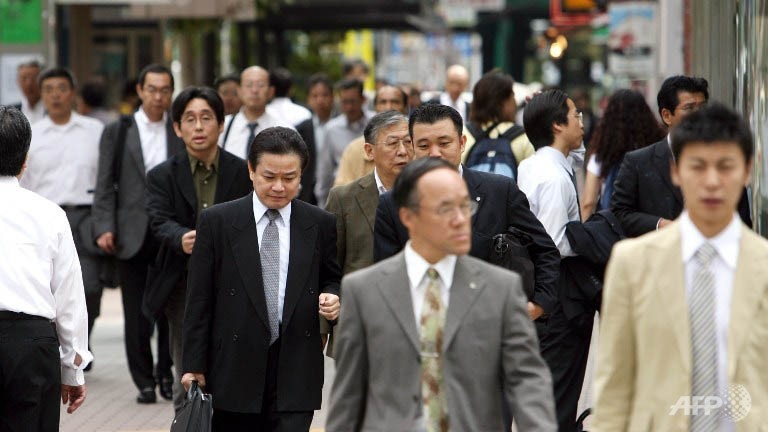 Japan jobless rate edges up to 3.8% in July

The rise in joblessness suggests more people have started seeking work as they see the labour market improving, leading them to be counted as job-seekers, which pushes up the unemployment rate.

The tax was raised to 8.0 per cent from 5.0 per cent on April 1 in a bid to help shrink Japan’s mammoth national debt, one of the heaviest burdens among wealthy nations.