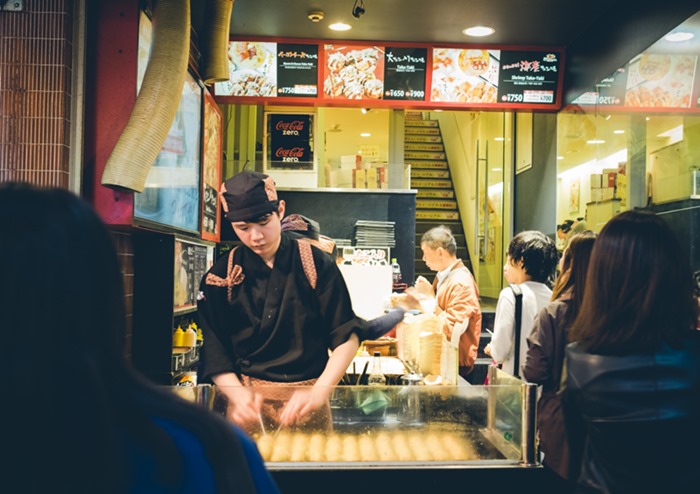 Japanese working culture has always been synonymous with discipline, hard work, and loyalty. The country is also known to have the longest working hours in the world, making “karoshi” (death caused by overwork) became an extreme phenomenon in the Land of Sakura.

The ongoing pandemic is about to put an end to this tradition. Recently, Japan’s government plans to encourage firms to let their employees to work four days a week instead of five. The optional four-day workweek promotion is included in the annual economic policy guideline finalised by Prime Minister Yoshihide Suga’s Cabinet, The Mainichi reports.

The promotion aims to improve work-life balance for people who have family care responsibilities or need more time off to acquire new skills. Among expected advantages are helping people with family-care responsibilities avoid the need to quit their jobs, promotion of recurrent education, and helping more people take on side jobs, the government said.

The coronavirus pandemic has helped the idea of a four-day workweek gain traction as the health crisis causes people to spend more time at home.

However, experts have divided views on this. They question whether the new initiative, intended to address challenges posed by the country’s labor shortage, will be widely accepted, with labor and management both voicing concerns about possible unwanted outcomes.

See also: Hybrid Work is the Next Great Disruption in the Workplace: Microsoft

For employers, while people working four days a week may become more motivated, this may not improve their productivity enough to compensate for the lost workday. On the other, employees who take the option might fear pay cuts.

Commenting on this, Japan Research’s Yamada said he believes some small- and medium-sized businesses cannot afford to give such extra days off, and some businesses might try to cut labor costs by applying a four-day workweek even to employees who want to work more days.

“It will be important for the government to draw up a framework guaranteeing a worker’s right to choose whether to take three days off a week,” he added.

Takuya Hoshino, an economist at the Dai-ichi Life Research Institute, said simply introducing a four-day workweek may not necessarily encourage employees to use their time off in a way that benefits their careers or contributes to the economy.

“It’s important for companies to make it clear what they intend in adopting such a system” and provide necessary support to employees to that end, he said.