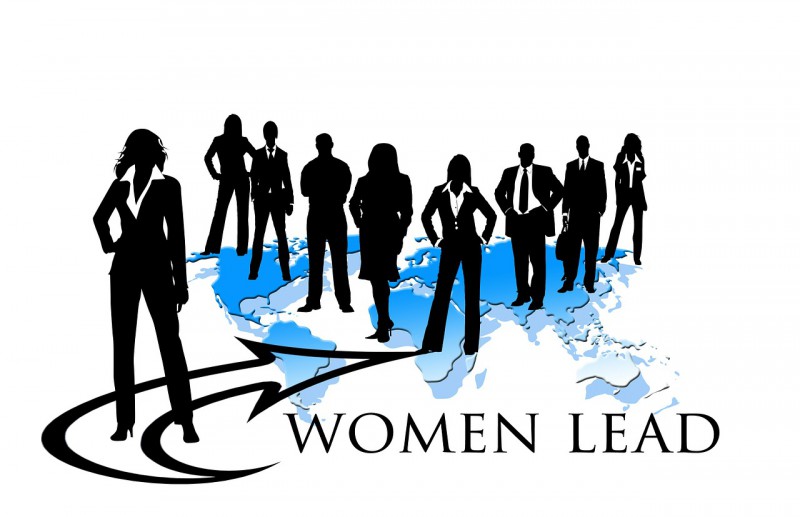 24% of senior business roles held by women in Malaysia in 2017, is down from 26% last year and 34% of businesses have no women in senior management, up from 31% last year, says findings from Grant Thornton’s annual survey of 5,500 businesses in 36 economies revealed in a report titled, ‘Women in Business 2017: New perspectives on risk and reward.’

The findings clearly reveal that Malaysia has the lowest proportion of senior business roles held by women in ASEAN.

Dato’ NK Jasani, Country Managing Partner of Grant Thornton Malaysia said: “This is the second consecutive year of having the least senior business roles held by women in ASEAN. The percentage of businesses with no women in senior management has hit a new high. The numbers have been increasing since 2012 from 21% and it is in its highest in 2017 at 34%.” Dato’ NK Jasani commented: “This year businesses across ASEAN have increased the proportion of senior roles held by women. However, we are still only halfway there, and with the percentage of businesses with no women in senior management also rising, it feels as if we’re taking one step forward and one step back. This is a real concern for business growth as it suggests we aren’t maximising the potential out there.”

“Companies today need to be more productive, more innovative and in many ways more open if they are to grow. Diversity will be a key to their success. Those that remain closed are putting themselves at risk of not tapping into their full potential, and losing access to diversity of thinking.”

See: Indonesian Domestic Workers to Benefit from a Pilot Training Programme Kicking Off Next Year

How do men and women view and respond to risk?

The research shows that men and women see risks and opportunities through a different lens, which provides a diversity of thinking when combined together. The data reveals that women overall see lower levels of risk when considering aspects of organisational and commercial life such as political or economic change, as well as lower levels of opportunity.

Women are also less inclined than men, according to the survey, to take action in the face of an unforeseen risk that threatens their organisation’s commercial performance.

Dato Jasani said: “Our research challenges the presumption that women are risk averse and will therefore see high levels of risk in the business world. It suggests that women will not rush to label a situation as a risk and mitigate it. Instead, they will consider the context and nuance fully, and respond in ways that recognise the wider environment and the impact their decision will have on people as well as on the bottom line.”

Uncertainty is high on the business agenda in 2017 so these differences in approach and viewpoint can be strength for companies. The international business environment has become more volatile, and the ability to manage uncertainty is becoming more important.

“Diversity of thinking at the senior level gives management teams a wider peripheral vision of what constitutes a risk and provides a more balanced approach for reacting to it, either as an opportunity or a threat. Gender diversity in firms’ decision-making teams could ultimately be the difference between reaping success or failure,” Jasani added.