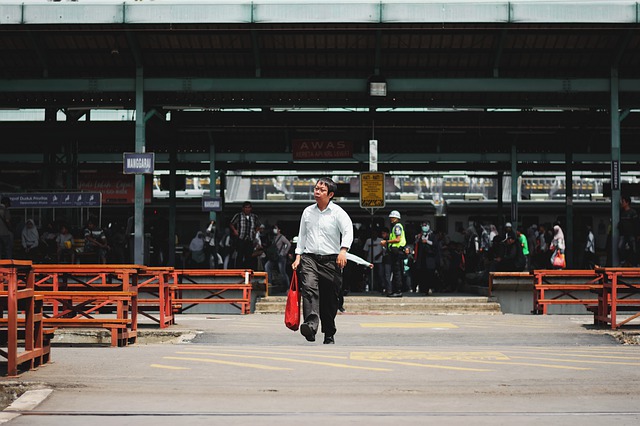 Indonesia is accelerating disbursement of some $50 billion in fiscal stimulus to revive consumer spending and prevent Southeast Asia’s largest economy from sliding into a recession.

The government will pay 28.8 trillion rupiah ($1.96 billion) to civil servants and state pensioners as a 13th month salary starting this week, Finance Minister Sri Mulyani Indrawati said. The bonus, along with 37.7 trillion rupiah as cash incentives to almost 16 million formal workers announced last week, is expected to boost purchasing power and stimulate the economy, she said.

“The incentives will complement the stimulus package that has already been rolled out,” Indrawati said at a briefing in Jakarta Monday. “The trend of budget absorption has been showing an increase along with the extension and expansion of some social assistance plans, program redesign and simplification of the bureaucracy.”

Indonesia’s economy declined 5.32 percent in the second quarter, its first contraction in more than two decades, after strict mobility restrictions to contain the coronarvirus outbreak decimated small and big businesses alike. The government plans to spend as much as 1,476 trillion rupiah in the six months through December to boost the economy, Indrawati said last week.

The government has spent 151.2 trillion rupiah of its 695.2 trillion virus stimulus package as of the first week of August, Indrawati said. Increased spending may help reverse the 5.51 percent decline in private consumption and 6.9 percent drop in government expenditure in the second quarter.

While the prospects for the economy remain grim, Fitch Ratings affirmed Indonesia’s sovereign credit rating at BBB with a stable outlook. The company cited favorable medium-term growth outlook and low government debt-to-GDP ratio against high dependence on external financing among reasons for retaining the rating.

While Indonesia faced a high fiscal deficit currently, the government is committed to return to below 3 percent, Indrawati said, adding that “the extraordinary burden sharing steps with Bank Indonesia is in line with fair and prudent international practices.”