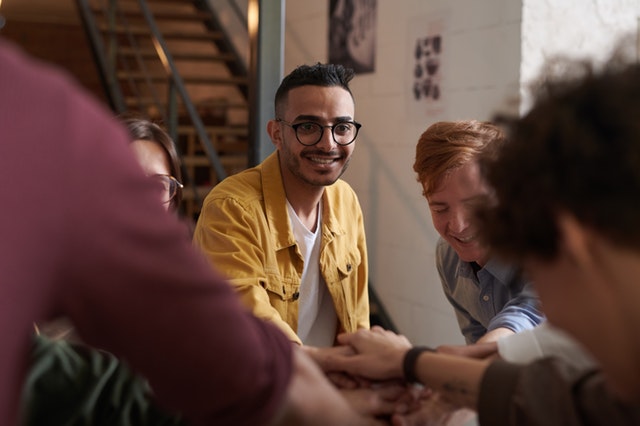 With bullish hiring sentiments, private sector players are likely to create seven lakh jobs and the overall increase in salaries is projected to be around 8 percent in the New Year, according to a survey.

MyHiringClub.com & Sarkari-Naukri.info Employment Trend Survey (MSETS) 2020 indicated that most employers are optimistic about their hiring plans.

“Around 7 lakh new jobs are expected to be created in new calendar year 2020. Major contributors will be start-ups which are expected to create more jobs in every sector,” MyHiringClub.com & Sarkari-Naukri.info CEO Rajesh Kumar said.

Bengaluru, Mumbai, Delhi & NCR, Chennai, Kolkata, Hyderabad, Ahmadabad and Pune were among the top places in terms of places generating a total of 5,14,900 jobs and rest number of jobs opportunities will be in Tier-II and Tier–III cities in 2020.

“Tier II and Tier III cities are able to create more jobs compared to metros due to companies moving their setup gradually from metros to these cities to keep cost control. In 2020, technology or technical skills are more in demand compared to other skills,” he noted.

Going by the survey, around 5.9 lakh jobs against expected 6.2 lakh jobs were generated in 2019.

See also: The Rules & Calculation of EPF for Indian and Malaysian Employers

As per the survey, salaries and bonuses in the country are projected to see single-digit hike, while the overall anticipated overall salary increment for 2020 is 8 per cent.

“Increments have been conservative at 8 per cent and bonuses have been 10 per cent, attributable to the prevailing market sentiment. The increment and bonus percentages have increased by 1 percent points across levels compared to last year, with most impact at top management level,” Kumar said.

Shine.com CEO Zairus Master said reskilling will be a priority for existing employees in 2020.

He noted that to address this skills shortage, recruiters are shifting their focus to hiring professionals with the ability to adapt to changing roles in flexible organisational structures.

Further, he said the coming year will also witness a renewed focus on data literacy. “Organisations will be on the lookout for professionals who can read and analyse volumes of data to facilitate deeper insights and informed decisions about the organisation’s workforce,” he added.