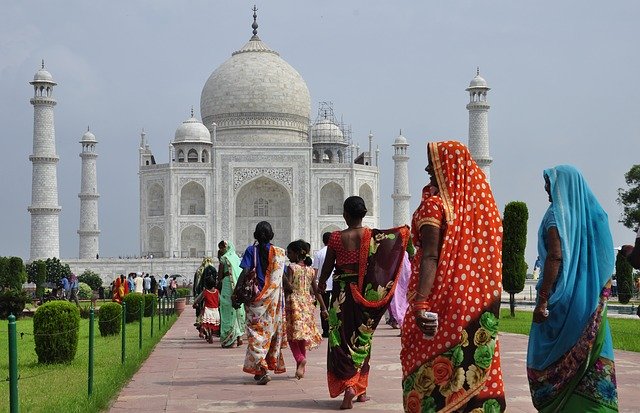 India will create at least 1.6 million fewer formal jobs across government and low-paying sectors, State Bank of India estimates, a segment that typically absorbs some of the millions of youth entering the world’s biggest workforce each year.

There’s also evidence that people who migrate within the country for employment are sending less money home to some of the poorest states, Soumya Kanti Ghosh, chief economic adviser for the nation’s biggest bank, wrote in a report on Monday. The data indicate that India’s consumption and tax collections could stay weak for longer, he said.

More than 12,000 unemployed people died by suicide in India in 2018, India Today reported based on latest government data published last week. That’s more than one person each hour. The number is higher than in 2017, and accounts for almost 10 percent of total suicides in the country.

Pronab Sen, India’s former chief statistician, last week told The Wire that India is also seeing a decline in informal jobs. The drop can be linked back to Modi’s November 2016 decision to overnight invalidate 86 percent of the country’s currency, which broke the back of the nation’s vast, cash-based economy, he said.

“The young, the untrained, the unskilled, would get their first break in the informal sector,” Sen said. “They would pick up skills on the job, and then they would get picked up by more formal establishments. That stream has been broken.”