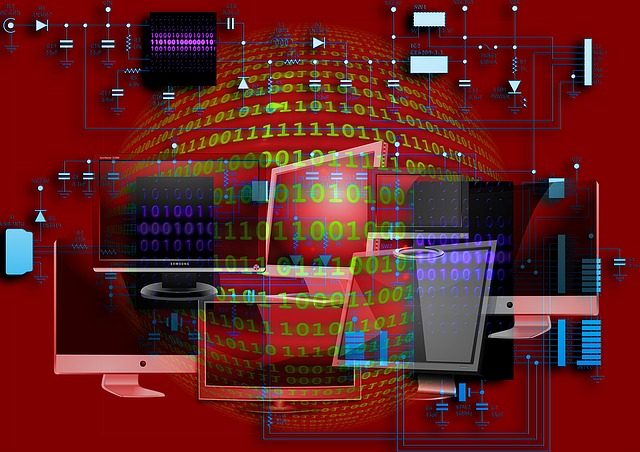 According to a new study by the ILO Bureau for Employers’ Activities examines how technology is affecting workplaces in five major sectors across the Association of South East Asian Nations (ASEAN) and the transformation that enterprises and workers can expect in the next decade.

The report on ASEAN in transformation: How Technology is Changing Jobs and Enterprises found the potential for growth and employment presented by advanced technologies, such as additive manufacturing, robotics and the Internet of Things (IoT), are considerable. More than 60 per cent of enterprises surveyed see these technologies as a positive for increasing sales, labour productivity and employment of highly skilled workers.

While ASEAN enterprises on the whole are not leaders in terms of innovation, in Singapore there are a number of examples of companies that continually upgrade production processes in order to remain at the forefront of the industry. The ILO survey found that Singapore enterprises reported above average performance on aspects related to innovation and technology adoption.

Among the Singapore enterprises, about 50 per cent of enterprises currently delegate responsibility for both upgrading technology and protecting data; 34.2 per cent invest in research and development (R&D); and 32.3 per cent protect intellectual property.

Similarly, Singapore identified lack of high-skilled staff as one of the key threats businesses will face over the decade (see figure 4). High-skilled workers are of particular importance to the Singapore economy, as Singapore accounts for half of ASEAN’s high-skill and technology-intensive manufacturing exports, followed by Thailand (19.6 per cent) and Malaysia (15.7 per cent).

According to the ILO survey, technological advances (as well as increased ASEAN exports) are perceived as the biggest opportunity for Singapore’s enterprises (see figure 5). Similarly, as potential drivers of technology uptake, rising labour costs were cited as the biggest perceived threat facing enterprises in the next decade.

Technology could drive growth in Singapore’s already competitive E&E sector. Singapore is the region’s forerunner in terms of E&E exports: Singapore’s exports totaled over 40 per cent of the ASEAN region’s exports and have grown strongly since 2000. The sector’s major exports markets are China, Hong Kong and Malaysia.

The strength of the sector is in part due to the presence of large E&E component manufacturers and electronics manufacturing service providers. Singapore’s manufacturing strengths lay in integrated circuits, semiconductors devices and printed circuit boards. Given a number of technology trends, this sector is increasingly connected to every economic industry directly and indirectly, placing Singapore in a position to strengthen this sector.

A key technology that will likely drive growth in the E&E sector is that of the Internet of Things (IoT). The IoT comprises of everyday devices and industrial equipment connected to facilitate data collection, data exchange, remote monitoring and better decision-making.

Given Singapore’s production focus on semiconductors, the IoT could bring significant opportunities by stimulating demand for sensors, connectivity and memory devices. The IoT may even fuel the semiconductor industry to surpass its global annual revenue increase of 3 to 4 per cent over the last decade.

Driving up skills needs across sectors

The research shows that skills need across all sectors will be increasing significantly. Within the E&E sector, strong technical and engineering skills will be necessary to absorb technology such as the IoT or nanotechnology. Many low-skill operations can now be automated.

On the other hand, increased automation will also create considerable, high-skilled work, as optimized robots and machinery will need capable technicians and engineers. This need for high-skilled workers is echoed in the auto sector, in which engineers with specialized knowledge of automated process design and robotic programming will be necessary – particularly as vehicle technology increases.

The Government of Singapore is rising to the occasion with two new initiatives, both falling under the existing SkillsFuture initiative, announced in the 2016 budget. The first, Adapt and Grow, will help the workforce to adapt to the changing skills needs of industries.17 The second, TechSkills Accelerator, is designed to provide training on information and communication technology (ICT) to young people and to further the skills of mid-career ICT professionals.

The Government of Singapore recently pledged 400 million Singaporean dollars (SGD) over the next three years to scale up its national robotics programmes. In addition, in the recent budget, the Government announced an automation support package that will support businesses plans to automate and increase productivity by providing a grant of up to 50 per cent of the project cost (up to SGD1 million).