HP to Cut Up to 9,000 Jobs in Restructuring Push 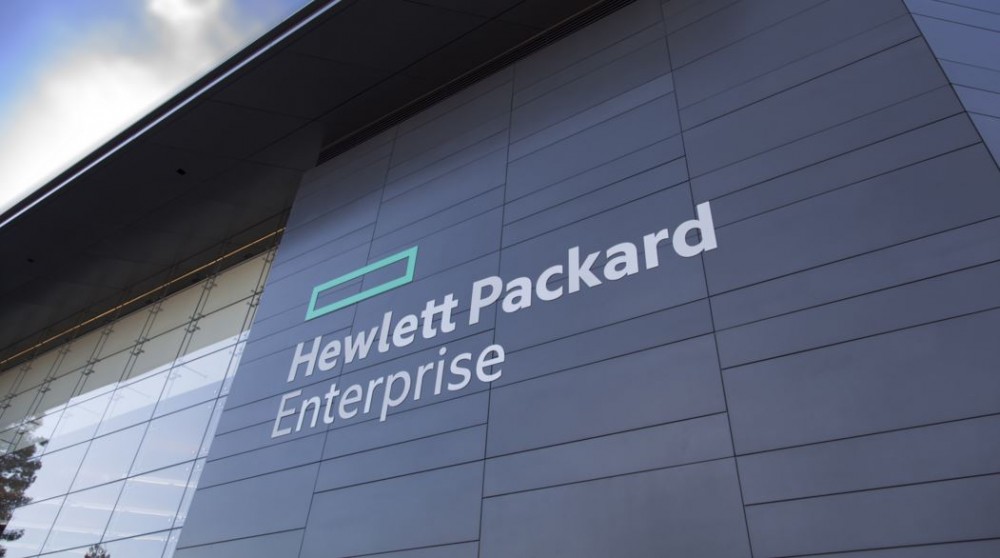 U.S. personal computer maker HP Inc said on Thursday (Oct 3) it will cut up to 16 percent of its workforce as part of a restructuring plan aimed at cutting costs, Reuters reports.

The company will cut about 7,000 to 9,000 jobs through a combination of employee exits and voluntary early retirement, it said in a statement.

HP estimates the plan will result in annual gross run rate savings of about $1 billion by the end of fiscal 2022, it added.

The company had about 55,000 employees worldwide as of Oct. 31, according to a filing with the U.S. Securities and Exchange Commission. That would mean up to 16 percent targeted in the cuts, Reuters calculation showed.

In connection with the restructuring, HP said it expects to incur an overall charge of about $1 billion, of which $100 million will be realized when it reports its fourth-quarter earnings.

“We are taking bold and decisive actions as we embark on our next chapter,” said Enrique Lores, the company’s incoming chief executive officer.

“We see significant opportunities to create shareholder value and we will accomplish this by advancing our leadership, disrupting industries and aggressively transforming the way we work.”

Lores will take over the CEO position on Nov. 1 from Dion Weisler.

HP expects to generate free cash flow of at least $3 billion in fiscal 2020 and return at least 75 percent to shareholders through a 10 percent quarterly dividend increase and share buybacks, it added.

For the current fiscal year, it expects adjusted earnings to be in range of $2.18 to $2.22, the company said when reporting its third-quarter earnings.

HP’s shares have fallen about 10 percent this year up to Thursday’s close.