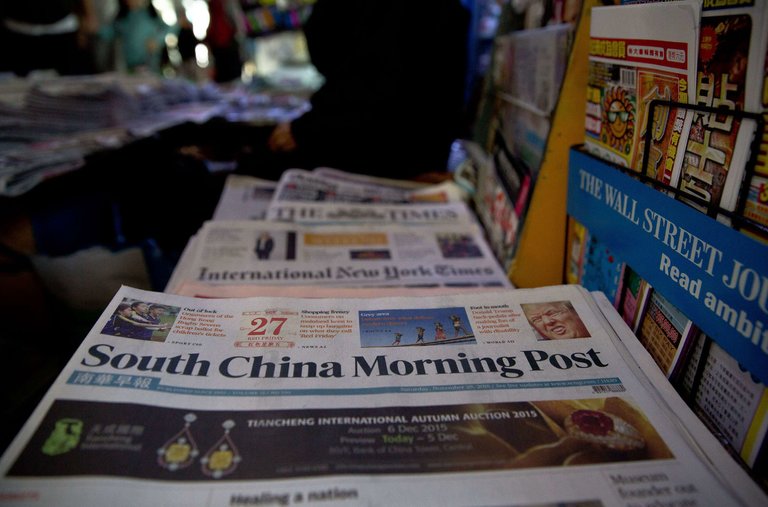 Chief executive Gary Liu said in the letter the cost cuts were needed because of a 20 percent fall in revenues in the 2019/20 financial year and a 50 percent drop in the latest quarter despite more readers amid last year’s protests and the coronavirus outbreak.

Liu said “limited” layoffs would take place, salaries would be frozen and he was cutting “almost everything that can be spared” on operations from non-essential travel to the annual company party.

“But even with resolve and immense audience growth, SCMP’s revenues declined,” he said, adding that the newspaper was heavily reliant on the recession-hit Hong Kong economy.

The newspaper reported that the pay of senior management would be cut and staff would be put on unpaid leave. It did not immediately respond to a request for comment on Liu’s letter.

From Rupert Murdoch’s News UK to McClatchy’s chain of newspapers across the United States, news publishers are attracting record numbers of readers as people in lockdown seek information, yet advertising revenue has plummeted.

The Hong Kong newspaper, which is more than 116 year old, was taken over by Alibaba from Malaysian tycoon Robert Kuok in a $266 million deal in 2015.