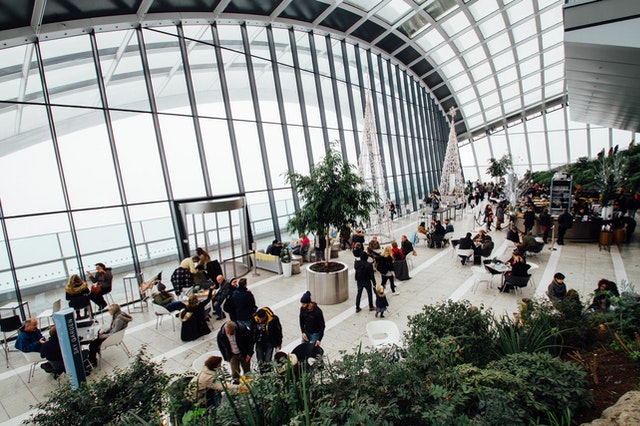 Malaysian talents are expected to learn new skills and gain new knowledge amidst the soaring unemployment in the country due to the COVID-19 pandemic.

According to Putra Business School associate Prof Dr Ahmed Razman Abdul Latif, local graduates need to be cautious in charting their career path, especially during the current economic crisis made severe by Covid-19. He also noted that some industries like technology, medical and healthcare, as well as the gig economy are thriving during this crisis, where people are advised to stay at home.

“If local graduates can pivot their knowledge and skills towards these industries, then they will have a better chance of getting employed.

“They need to upgrade themselves by taking online classes to learn new skills and knowledge that are relevant to the current situation, so they will not be left out in the job market,” he told The Malaysian Reserve (TMR) in a phone interview recently.

Ahmed Razman mentioned that studies on the last financial crisis have shown that those who graduated during the crisis are unable to secure good jobs as they are simply unable to compete with those who had prior working experiences. He said the longer graduates remain unemployed, the harder it will be for them to get jobs that commensurate to their education background.

“This is especially true if their degree qualification is no longer in demand by the industries due to changes caused by this Covid-19 pandemic.

“For example, the aviation industry and hospitality are experiencing massive reduction in demand and there will be almost no job vacancies for these two industries for the next foreseeable months,” he said.

Institute for Democracy and Economic Affairs social policy research manager Wan Ya Shin said local graduates should prepare themselves to adapt to the changes brought by the pandemic. She said many of the new job opportunities would be in the technology and digital sectors, as Covid-19 has changed the landscape of the economy.

“It is a matter of how well graduates adapt to this change. Reskilling would be needed for many of these graduates. They should look out for training opportunities that are offered.

She added that at times, a crisis would be able to bring new opportunities to the job market as business landscape would not be the same as before Covid-19.

“For example, retailers would need to shift focus to online platforms with the changing needs of the customers. Hence, it is not about following a traditional career path, but how to innovate and adapt to the change in the economy.

Graduates would have to be innovative and creative in choosing their career path during these times. These are unprecedented times and there might be new careers created due to this crisis,” she said.

The impact of the pandemic on job opportunities was further amplified following the introduction of the Movement Control Order on March 18 as many businesses had to temporarily close down.

Read also: Malaysia’s SMEs Only Have Sufficient Cash Up to April