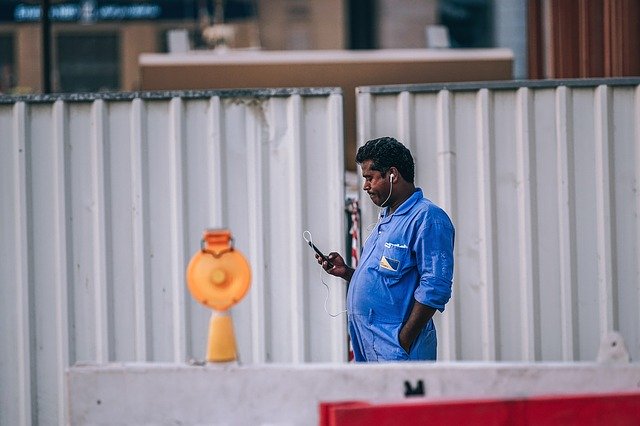 With the spread of COVID-19 infections show no sign of slowing down, Singapore government is extending the 75 percent wage subsidy For firms in all sectors. According to Deputy Prime Minister Heng Swee Keat’s statement, the subsidy to help businesses and workers during pandemic is extended as “circuit breaker” measures are extended by four weeks.

The circuit breaker, put in place to stem the spread of COVID-19, started on Apr 7 and had been scheduled to end on May 4, Channel News Asia reports.

Speaking at a press conference on on Tuesday (Apr 21), Mr Heng said: “I’ll extend the 75 percent wage subsidy under the Jobs Support Scheme to all sectors, for the month of May. I urge our business leaders do your best to retain your workers and make full use of the various grants for training.”

Besides the extension, Singapore govt will also enhance the scheme to include certain groups of shareholder-directors. “These are employees of a company who are also shareholders and directors, and will miss out on both the Jobs Support Scheme, and the Self-Employed Income Relief Scheme,” he explained.

Under the Jobs Support Scheme, the Government will co-fund the first S$4,600 of gross monthly wages paid to each local employee. The scheme was first announced in February’s Budget and further enhanced in what were termed the Resilience and Solidarity budgets.

Most firms would originally to get 25 percent of wage subsidies, with those in the food services sector getting 50 percent, while the aviation and tourism sectors were already receiving 75 percent. Earlier this month, Mr Heng announced that firms in all sectors would get the 75 percent subsidy.

A monthly salary of S$4,600 is the median wage in Singapore.

The monthly Foreign Worker Levy, already waived for April, will also be waived in May. On top of that, employers will get a S$750 levy rebate payout for every foreign worker in employment, Mr Heng added.

The extension and enhancements of the schemes will cost S$3.8 billion, Mr Heng said. “We understand that the enhanced measures and circuit breaker extension will have a significant impact.”

Mr Heng urged people to keep up their spirit of unity, resilience and solidarity.

“In the months of April and May, this will be a test of our resilience, as individuals and as a society. We cannot be certain when the crisis will end, but what is certain is that we are here for you,” he said. “As long as we stand with one another, we will emerge from this crisis stronger.”