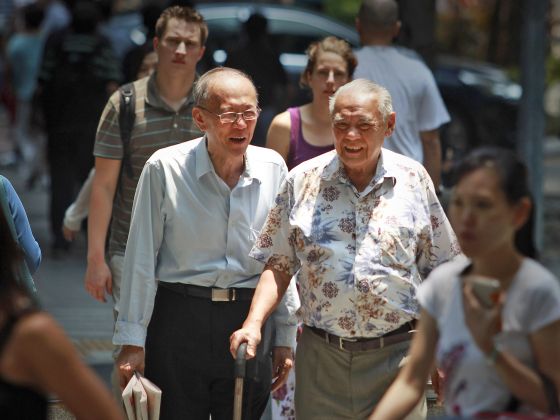 SINGAPORE — The Government is finalising plans to extend the re-employment age from 65 to 67, with details coming up later ths year, said Senior Minister of State for Health and Manpower Amy Khor in Parliament today (May 27).

The Tripartite Committee on the Employability of Older Workers (Tricom) is ironing out its execution, including reviewing guidelines on wage adjustment and updating the law.

Dr Khor believes Singaporeans who want to work longer will welcome the move to raise the re-employment age, noting that since re-employment laws were passed in 2012, some 99 per cent of private-sector employees who turned 62 in the year ending June 2013 have been offered re-employment.

“When it comes to addressing the challenges of ageing, perceptions matter as much as policy,” she said. “It takes a mindset change by all members of society, including employers, co-workers and the public to support older workers at work. As the saying goes: ‘Ageing is an issue of mind over matter. If you don’t mind, it doesn’t matter.’”

Secondly, the current statutory retirement age of 62 does not mean companies must retire workers when they reach that age, she said. Rather, it protects workers below 62 from being dismissed on the grounds of age.