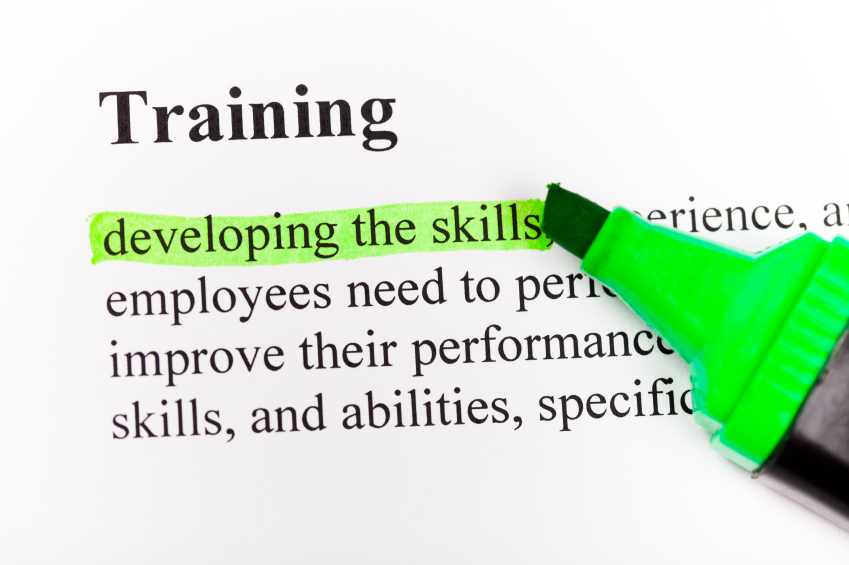 MANILA, Philippines – Government officers who flunked the 2013 Report Card Survey (RCS) last week will have to correct their deficiencies and comply with the law.

The Civil Service Commission (CSC) will ensure that they institute reforms to rectify their faults.

These officers will undergo a Service Delivery Excellence Program (SDEP) to determine and deal with problem areas in frontline service delivery.

Surprise visits will ensure that offices needing help to correct their deficiencies will comply with Republic Act 9485, the Anti-Red Tape Act.

Chairman Francisco Duque III told The STAR the CSC’s intervention bore positive results in 2012, when almost all of the 150 of 599 government officers who flunked the test are now compliant with the ARTA law.

“They are to be subjected to SDEP for reorientation and training in service delivery,” he said.

In publishing the results of the 2013 RCS in The STAR, the CSC said 67 or 929 government offices nationwide failed the test.