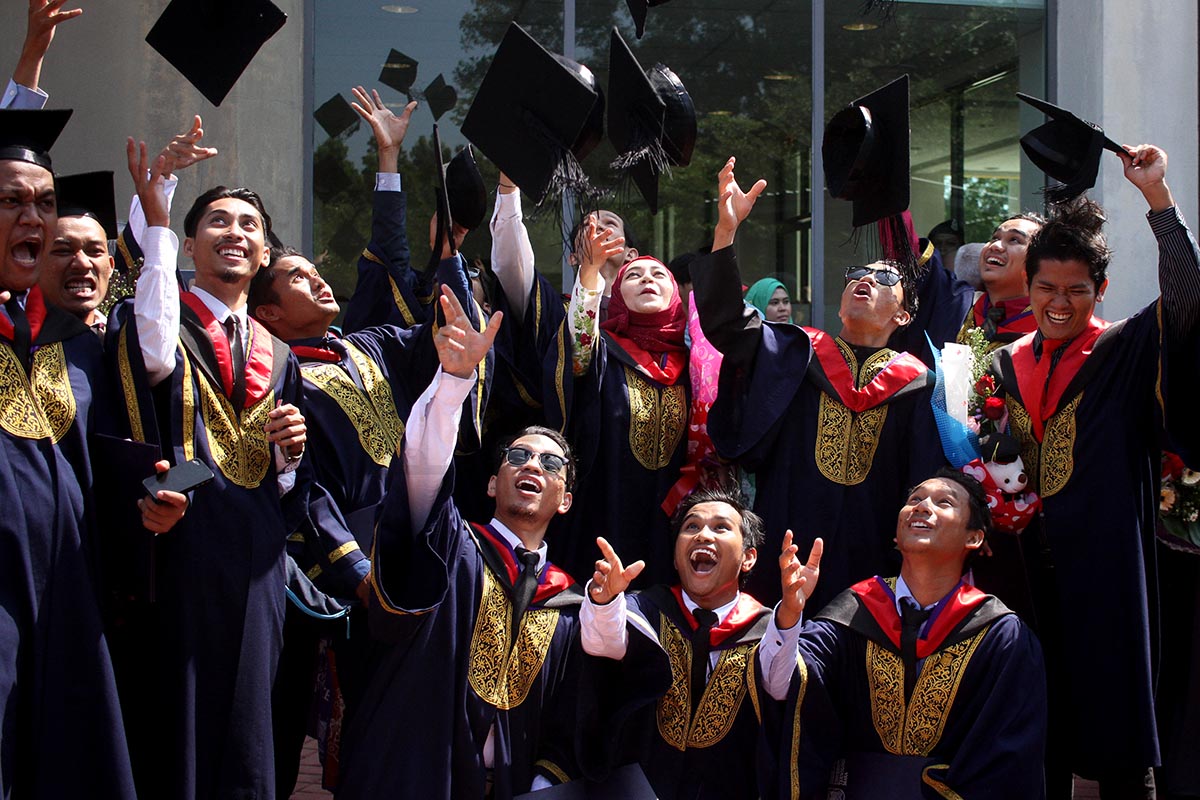 n a statement, the business group said the indefinite postponement was a setback to the 11th Malaysia Plan’s strategies and programmes to improve English proficiency.

“Proficiency and mastery of the English language is well acknowledged as necessary in the acquisition of knowledge and in attracting higher value–added investments, which would help to move Malaysia quickly into a high-income knowledge economy.

“The employability and quality of Malaysia’s human capital is at stake, and also the country’s efforts to achieve developed nation status,” FMM added.
FMM said it had been lobbying the government for years to make English a compulsory pass subject in public examinations.

The group had proposed 2018 as the start date and was encouraged when the government instead decided to implement it earlier in 2016.

The reversal was announced on Thursday by the Education Ministry, which said the decision was to enable teachers, students, as well as other related parties, more time to get prepared.

FMM, however, said that parents and students needed a greater level of clarity and certainty on the government’s policy on English, adding that a clear and definite timeline would motivate schools, teachers and students to devote more resources towards learning and improving their competency in English to secure a good pass in public examinations.

It expressed concern that without a set target date now, on-going initiatives and efforts, including the retraining of teachers and preparation of necessary facilities, would take a backseat and be given lower priority at all levels of education.

“In this regard, FMM calls on the government to stay committed and firm on its decision to make English a compulsory must–pass subject from 2016.

“If there is a need for more time for teachers and students to prepare, then FMM reaffirms its earlier proposal to start making English a must–pass subject from 2018 and not later,” the group said.

Parent groups have reacted with alarm to the reversal, concerned that the move would harm education standards in Malaysia.

This is not the first time the ministry has made policy reversals, much to the chagrin of educators and parents.

A notable reversal was the teaching of science and mathematics in English (PPSMI), an idea by former prime minister Tun Dr Mahathir Mohamad.