Facebook Restricts Staff to Travel to China Amid Coronavirus Outbreak 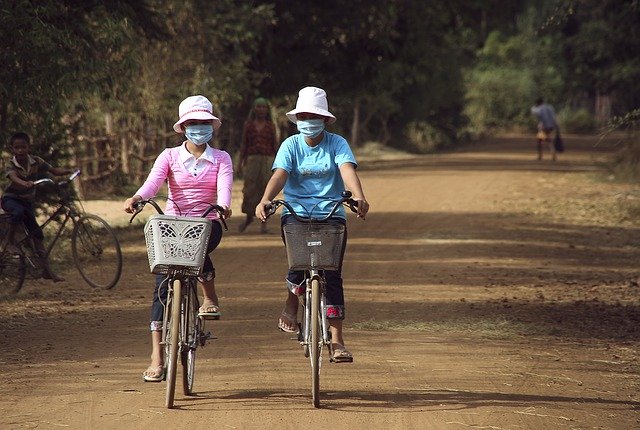 Facebook Restricts Staff to Travel to China Amid Coronavirus Outbreak

Facebook Inc. started restricting employee travel to China as the deadly coronavirus continues to spread across the world’s most populous country, according to people familiar with the decision.

The limits, which went into effect Monday, halt non-essential travel to China by all Facebook employees. If workers have to visit the country, they need specific approval. Facebook staff based in China, and those who recently returned from trips to the country, are also being told to work from home, said the people, who asked not to be identified discussing private communications. The company declined to comment, Bloomberg reports.

The travel restrictions at the social media company are likely to impact its hardware division, which sells devices such as the Portal video chat hub and Oculus virtual reality headsets. Hardware requires frequent travel from the company’s Silicon Valley offices to China, where engineers and managers oversee product development, meet with suppliers and transport prototypes.

Facebook’s current products likely won’t be impacted, but the move could cause engineering delays on future devices, one of the people said. The company is looking to other facilities that it has in Vietnam to pick up any work that can’t be done in China, the person added.

While Facebook is one of the smaller hardware makers among the U.S. technology giants, its plight underscores the potential impact of the virus on the industry. The majority of Apple Inc.’s vast supply chain is in China and other parts of Asia. Amazon.com Inc. and Alphabet Inc.’s Google also make their devices in the region.