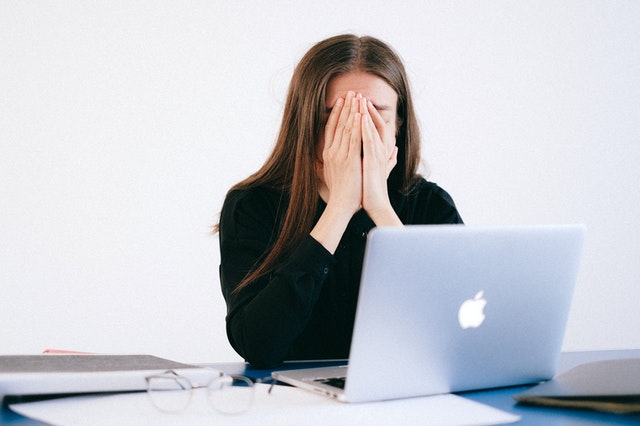 The job market in Japan has undergone a sudden change for the worse because of the considerable stagnation in economic and social activity that has resulted from social distancing and temporary business closure due to the COVID-19 outbreak.

Seasonally adjusted statistics released by the Ministry of Health, Labor, and Welfare show that the ratio of job openings per applicant was 1.20 in May, a year-on-year decrease of 0.12 percentage points. This is the fifth consecutive monthly decline, and the decrease for May is the second-largest monthly decrease on record, behind the 0.20 percentage point fall in February 1974, following the first oil shock.

The ratio of job openings to applicants indicates how many job offer from companies there are per active job seeker. More and more companies reduced their job offers after the state of emergency was declared in April, so that the number of available positions fell by 8.6 percent, the largest decrease on record.

Meanwhile, a study on the labor force in May conducted by the Ministry of Internal Affairs and Communications shows that the seasonally adjusted unemployment rate rose 0.3 percentage points to 2.9 percent, the third consecutive monthly increase. This is the highest level since the 3.1 percent rate in May 2017. The number of unemployed increased by 190,000 to a total of 1.97 million, Nippon reports.