Employees in China are Returning to Work 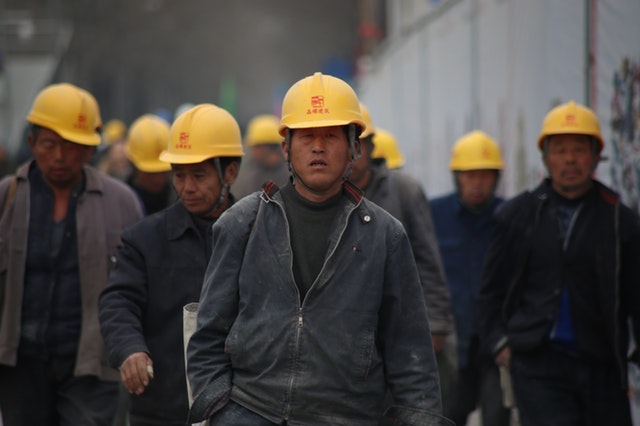 Workers began trickling back to offices and factories around China on Monday, February 10, 2020, as the government eased some restrictions on work and travel in the wake of the coronavirus epidemic that has now killed more than 900 people, mostly on the mainland.

Sunday’s death toll of 97 was the largest in a single day since the outbreak was first detected in December at a seafood market in Hubei province’s capital, Wuhan.

Across mainland China, there were 3,062 new confirmed infections, bringing the total number so far to 40,171, according to the National Health Commission (NHC).

A total of 3,281 patients infected with the virus had been discharged from hospital after recovery by the end of Sunday, the Chinese health authorities told Straits Time.

Sunday saw 632 people walk out of the hospital after recovery, including 356 in Hubei.

Authorities had told businesses to tack up to 10 extra days onto the Chinese New Year holidays that had been due to finish at the end of January. Even on Monday, a large number of workplaces will remain closed and many white-collar workers will continue to work from home.