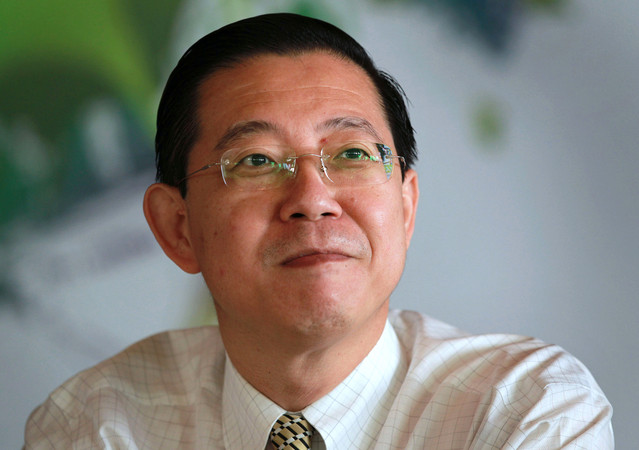 KUALA LUMPUR: DAP has called for the minimum wage to be increased to RM1,100 so that it will be above the poverty line and aid those in the low income group.

Party secretary-general Lim Guan Eng (DAP – Bagan) said Sabah, Sarawak and the federal territory of Labuan implemented a minimum wage of RM800 but this was below the poverty line in these areas.

“It doesn’t make sense for the minimum wage to be less than the poverty line,” he told reporters at the Parliament lobby.

For Peninsular Malaysia, the minimum wage imposed is RM900 compared to the poverty line of RM763.

Lim also urged that small and medium-sized industries be given a five-year grace period before implementing the minimum wage for foreign workers.

He was commenting on a written reply from Human Resources Minister Datuk Seri Richard Riot on the minimum wage policy.

Riot said the minimum wage was set after considering the average wage in the respective states – RM577 in Sabah and RM738 in Sarawak.

“Employers may not be able to afford paying higher wages as most industries in Sabah and Sarawak are very labour-intensive,” he said.

Riot said the Government did not plan to exempt foreign workers from the minimum wage policy as it would go against laws that prohibit discrimination between local and foreign workers.