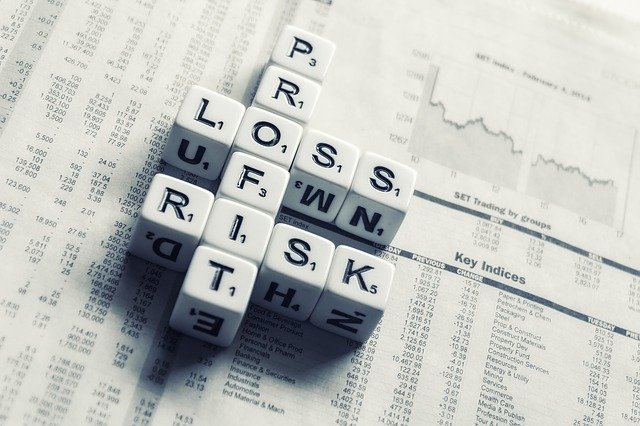 The economic fallout from the coronavirus has come to Silicon Valley, with major tech firms announcing layoffs in recent weeks.

On Wednesday (May 6), Uber became the latest company to announce cuts, revealing in a filing to the Securities and Exchange Commission that it will lay off 3,700 workers – roughly 14 percent of its global workforce.

Uber cited the pandemic in its filing, saying Covid-19 had affected its entire business, including financial performance, investments in new products, ability to attract drivers, and corporate strategy, The Guardian reports.

Uber’s announcement came after several other tech companies said they were making cuts amid the crisis.

Big tech companies are not the only members of the industry affected. About 375 startups have laid off more than 42,000 employees since 11 March, according to a layoff tracking site.

Yet not all tech firms are suffering in equal measure. In the first three months of 2020, Amazon made more than $33m per hour, according to its earnings report last week, boosted by a surge in ordering from customers locked down at home. The delivery startup Instacart had to hire 300,000 workers in less than a month as more people began to order groceries online. The online video conference tool Zoom, which was valued at $36 per share when it went public in 2019, is now valued at $150 per share and its user base recently surpassed 300 million.

But with closed borders, travel bans, and stay-at-home orders around the world, travel-related tech companies are disproportionately affected, said Carl Uminski, a tech industry analyst and co-founder of the digital consultancy Somo.

“It’s well understood now that the impact Covid-19 has had on the entire travel industry is absolutely colossal,” he said. “Not only has the industry stopped, it will never be exactly the same again and nobody knows exactly what it is going to look like.”

Uber is attempting to make more cost-cutting measures. Dara Khosrowshahi, its chief executive, said he would forgo his own salary for the rest of the year and the company would re-evaluate investments in new products. It will also permanently close 180, or 40 percent, of its driver resource centers around the world.