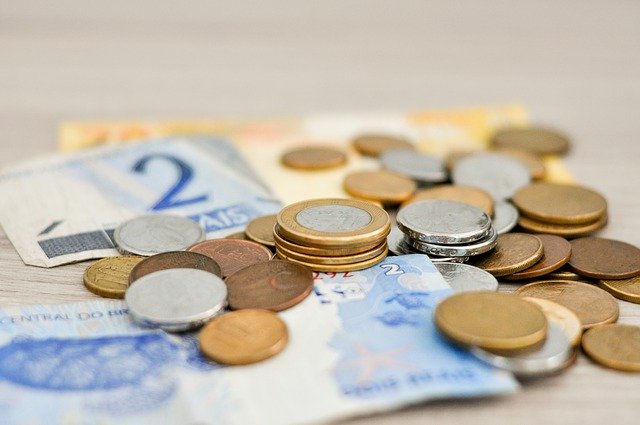 Wages in Singapore will take a bigger hit than jobs as businesses try to cut costs in an economy bracing for a sharp contraction, the central bank said.

As revenues shrink, businesses are likely to curb costs by reducing headcount and wages, the Monetary Authority of Singapore said in its biannual Macroeconomic Review, released Tuesday (Apr 28). Surveys cited by the MAS and its own forecasting models show likely declines in salaries.

“Wages, rather than employment, will bear the brunt of the labor market adjustment in the near term,” the MAS said. “Notwithstanding the large financial buffer provided by the government, retrenchments would still increase and resident unemployment will rise.”

Growth prospects remain dim as global demand slumps and local officials struggle to contain a resurgence in virus cases that led the government to extend a month-long “circuit breaker” of restrictions on consumers and businesses by several more weeks, until June 1.

See also: Over 140,000 Singaporean Workers to Get First Payment of Job Support Scheme

The MAS still projects the economy to contract 1 – 4 percent this year, and said there’s scope for a worse outcome if governments are forced to maintain containment measures, financial markets remain volatile and it takes longer than expected to control the pandemic. Trade & Industry Minister Chan Chun Sing said last week the contraction now seems likely to be even more severe than forecast, Bloomberg reports.

“The materialization of downside risks, that largely depend on the course taken by the pandemic and efficacy of policy responses around the world, could tip the growth outcome in Singapore below the forecast range,” according to the report.

Wage declines are likely to occur swiftly and sharply in the transportation & storage and financial services industries, while job losses are most likely to occur in labor-intensive sectors like travel and retail, the MAS said.

The government has allocated more than S$60 billion ($42 billion) in stimulus since its annual budget release in February to help cushion the blow, including subsidizing wages.

The central bank conducted an unprecedented easing last month by lowering the midpoint of its currency band and reducing the slope to zero. That implied the MAS would allow for a weaker exchange rate to help support export-driven growth and ward off deflationary threats.

The MAS reiterated that both core and headline inflation will likely turn negative for the first time since 2002.