Coronavirus: Grab to Cut 5% of Workforce 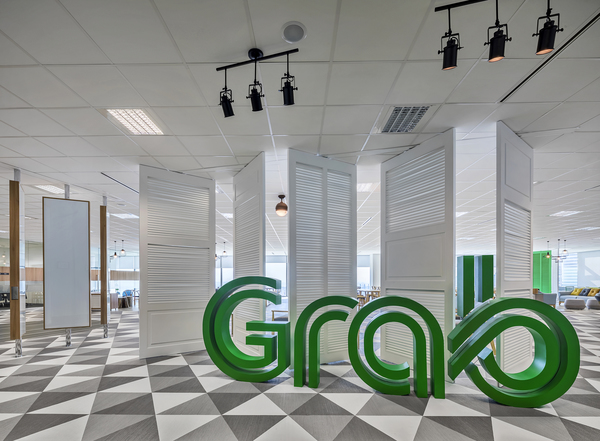 Coronavirus: Grab to Cut 5% of Workforce

Ride-hailing and payments firm Grab said on Tuesday (Jun 16) it would cut more than 300 roles due to the impact of the pandemic, in the latest setback to major backer SoftBank Group Corp. Staff affected by the layoff were informed at a town-hall meeting, according to people with knowledge of the matter.

Grab CEO Anthony Tan said the company would cut under 5 percent of its headcount, or about 360 employees. Southeast Asia’s most valuable startup with a valuation of $14 billion had earlier asked employees to take voluntary unpaid leave, Reuters reports.

A spokeswoman said that Singapore-based Grab, which is active in eight countries, did not face capital constraints and would be “sunsetting non-core projects, consolidating teams and pivoting to focus on deliveries”. Grab currently has $3 billion in reserves.

The layoffs are the latest restructuring at a SoftBank Group Corp portfolio company.

See also: AirAsia to Cut 30% of Workforce and Slash 75% Salary

“The company (Grab) has been in growth mode for so many years in many verticals and it is necessary for it to make an adjustment to be more focused,” said Jianggan Li, from Singapore-based tech venture consultancy Momentum Works. “With sufficient capital in the bank account and eased competitive pressure, it should really focus on building the core services well to achieve profitability.”

The ride-hailing industry has been battered by the pandemic, raising doubts about its business model globally. SoftBank-backed Uber and Ola have both cut hundreds of jobs.

The impact in Southeast Asia has been severe, with 11 drivers for Grab and rival Gojek said they had their income slashed by more than half during the outbreak. An increase in food deliveries – forecast as a major growth area for both firms – has come nowhere near compensating for the losses in transport.

Read also: OCBC to Hire Over 3,000 New Employees in Full-Time and Internship This Year