Civil servants to get year-end bonus of 1.1 months 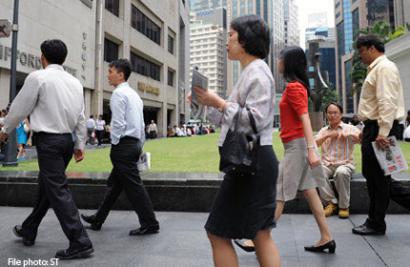 Civil servants to get year-end bonus of 1.1 months

All civil servants will get a year-end Annual Variable Component (AVC) of 1.1 months and lower-wage officers will receive at least $1,600.

They will also get the Non-Pensionable Annual Allowance (NPAA) of 1 month, to be paid in December along with the AVC.

The year-end AVC payment was decided in consultation with the public sector unions.