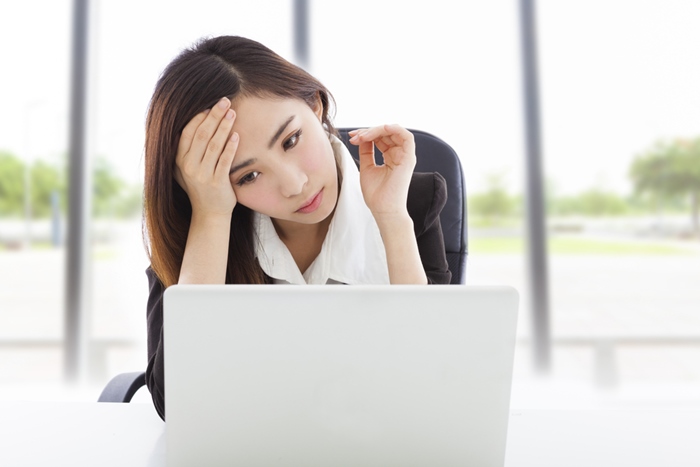 Chinese technology workers are protesting online against grueling overtime hours at some companies, a rare push back against the work culture in the country’s tech industry.

The posts on Microsoft’s GitHub, which calls itself the world’s largest code and other programming tools have gone viral amid large-scale layoffs in the sector.

The protest is aimed at the industry’s “996” work culture, which refers to the 9 a.m. to 9 p.m. workday, six days a week. An anonymous activist launched “996.ICU” on GitHub last week where workers share examples of excessive overtime and vote for the top blacklisted companies as well as firms with better working conditions.

“What’s the difference between these 996 companies and the old landlords who oppressed peasants???” said one post.

Alibaba Group Holding Ltd, JD.com Inc and drone maker DJI Technology Co Ltd were among the blacklisted firms. Alibaba did not immediately respond to a request for comment on Friday, a public holiday in China (Apr 5).

A DJI spokesman said the company does not discuss specific employment issues, but it has “a firm commitment to treating our employees with the highest respect and providing a healthy working environment.”

The anti-996 campaign is the latest example of activists demanding better work conditions and supporting calls for greater union representation at a time of slowing economic growth.

Katt Gu, law and regulatory consultant at Shanghai-based tech startup Dimension, called the 996 campaign a turning point. “It’s a time to punish those big evil companies who are not protecting their employees’ rights,” she said.

Gu and Dimension chief executive Suji Yan published an “Anti-996” open source license which would potentially bar a company from accessing open source software if it did not comply with local laws, Reuters reports.

They said the license would be tough to enforce, but could give employees a new way to raise concerns about working conditions.

“The programmer group is very civilized and educated,” Gu said, adding they did not have political goals. “It’s really a tender and soft way, and an effective way to fight for their rights.”

Read also: Are We Prepared for Automation of the Work Force?