China Strong on Gender Diversity at Workplaces, but Cultural Diversity Continues to be a Challenge 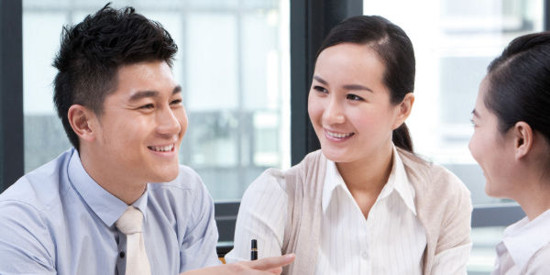 China remains strong on gender diversity with 32 per cent of its management roles filled by women – a drop on the 36 per cent reported in last year’s Hays Guide. However, China is also the country with the smallest proportion of foreign nationals in its workforce at just eight per cent. This exemplifies the fact that the country is slow, when it comes to embracing cultural diversity in the workplaces.

Across all countries, 51 per cent of organisations report having formal diversity policies and procedures in place, while 30 per cent have nothing in place and 19 per cent are unsure of what their organisation was doing on diversity.

According to Hays, diversity in all its forms is about providing organisations with a greater range of options when it comes to talent and workforce strategies.

“Both gender and cultural diversity strengthen the problem solving abilities of an organisation and promote a greater range of knowledge and experience to share across the entire workforce,” says Christine Wright, Managing Director of Hays in Asia.

“Localisation efforts rightly protect local employment markets where there is suitable local talent available, but in the current climate critical skills shortages exist. Companies able to tap into a global talent pool will perform better than those that must leave key roles vacant or make do with lesser qualified candidates.”

Highlights from the China Gender Diversity Report by Hays are as below:

“The same can be said for those companies actively building their pipeline of female talent. When promoting from within, organisations that actively practice gender diversity have a much bigger talent pool to choose from,” said Christine.

Also read: Talent Landscape in China Set for Change: 51% Employers Plan to Increase Headcount in the First-Half of 2016