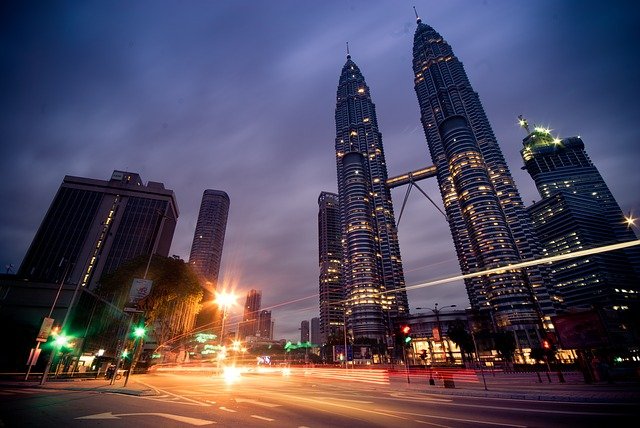 Creating employment opportunities is one of the thrusts of Budget 2022, especially since many have lost their jobs besides facing salary cuts due to the Covid-19 pandemic.

Finance Minister Tengku Datuk Seri Zafrul Tengku Abdul Aziz said one of the government’s measures to help them was with the introduction of the Jamin Kerja Keluarga Malaysia (JaminKerja) initiative that aims to create 600,000 job opportunities.

He said the JaminKerja initiative involved an allocation of RM4.8 billion.

“Based on record, the unemployment rate now is at 4.6 percent, which is better compared to 5.3 percent last May, but this is still high.

“That’s why we announced the JaminKerja initiative, which shows that we are serious about and focused on creating job opportunities for everyone, including fresh university graduates,” he said in a special interview programme titled ‘Bajet 2022 Dari Rakyat Untuk Rakyat’ (Budget 2022 From the People to the People).

Tengku Zafrul said that up to September, more than 40,000 new jobs had been created and the government was optimistic of achieving its target of creating 500,000 jobs this year.

“All these initiatives are necessary because the people have been badly affected due to the pandemic. Only the creation of jobs can help them get out of this predicament,” he said.

He added that the JaminKerja initiative had several sub-programmes, among them being the Insentif Penggajian JaminanKerja (JaminKerja Employment Incentive) involving an allocation of RM2 billion.

Under this initiative, he said, the government would provide several incentives for employers who hire the jobless.

“We also encourage employers to provide employment opportunities to focus groups, like persons with disabilities (PwD), Orang Asli and former inmates, with incentives,” he said.

Other than that, under the JaminKerja initiative, the government would also continue the MySTEP Programme by targeting 80,000 contract employment opportunities, covering 50,000 jobs in the public sector and 30,000 jobs in government-linked companies (GLCs) from January next year.