Amazon Plans to Bring One Million Jobs to India by 2025 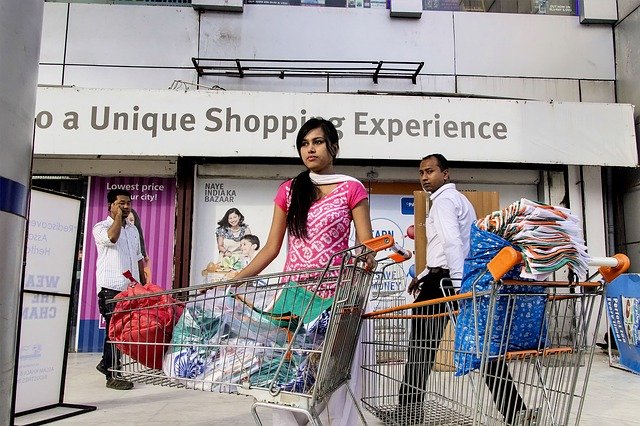 With Amazon’s continued investments in technology, infrastructure and its logistic network, the e-commerce major plans to create one million new jobs in India over the next five years, company announced on Friday (Jan 17).

“Amazon plans to create one million new jobs in India by 2025,” the company said in a statement, adding that the jobs – created both directly and indirectly – will be across industries, including information technology, skill development, content creation, retail, logistics, and manufacturing.

These jobs will be in addition to the seven lakh jobs Amazon’s investments have enabled over the last six years in the country, The Statesman reports.

“We are investing to create a million new jobs here in India over the next five years,” Amazon.com Inc chief Jeff Bezos said adding, “We’ve seen huge contributions from our employees, extraordinary creativity from the small businesses we’ve partnered with, and great enthusiasm from the customers who shop with us and we’re excited about what lies ahead.”

On Wednesday, Bezos announced $1 billion (over Rs 7,000 crore) investment to help bring small and medium businesses online and committed to exporting $10 billion worth of India-made goods by 2025.

The announcement in both jobs as well as in investment, is in line with government’s initiative to train over 400 million people living in rural as well as in urban areas by 2022.

The new investments will help to hire talent to fill roles across Amazon in India, including software development engineering, cloud computing, content creation, and customer support.

Since 2014, Amazon has grown its employee base more than four times, and last year inaugurated its new campus building in Hyderabad Amazon’s first fully-owned campus outside the United States and the largest building globally in terms of employees (15,000) and space (9.5 acres).

The investments will also help in expanding growth opportunities for the more than 5,50,000 traders and micro, small, and medium-sized businesses including local shops through programs like Saheli, Karigar, and I Have Space.

The announcement comes during Bezos’s visit to India. The Amazon chief has come to attend the first edition of Amazon Smbhav – a summit for small, micro and medium business (SMBs) underway in New Delhi.