AirAsia Wants to Rehire 2,000 Retrenched Employees When Business Gets Better 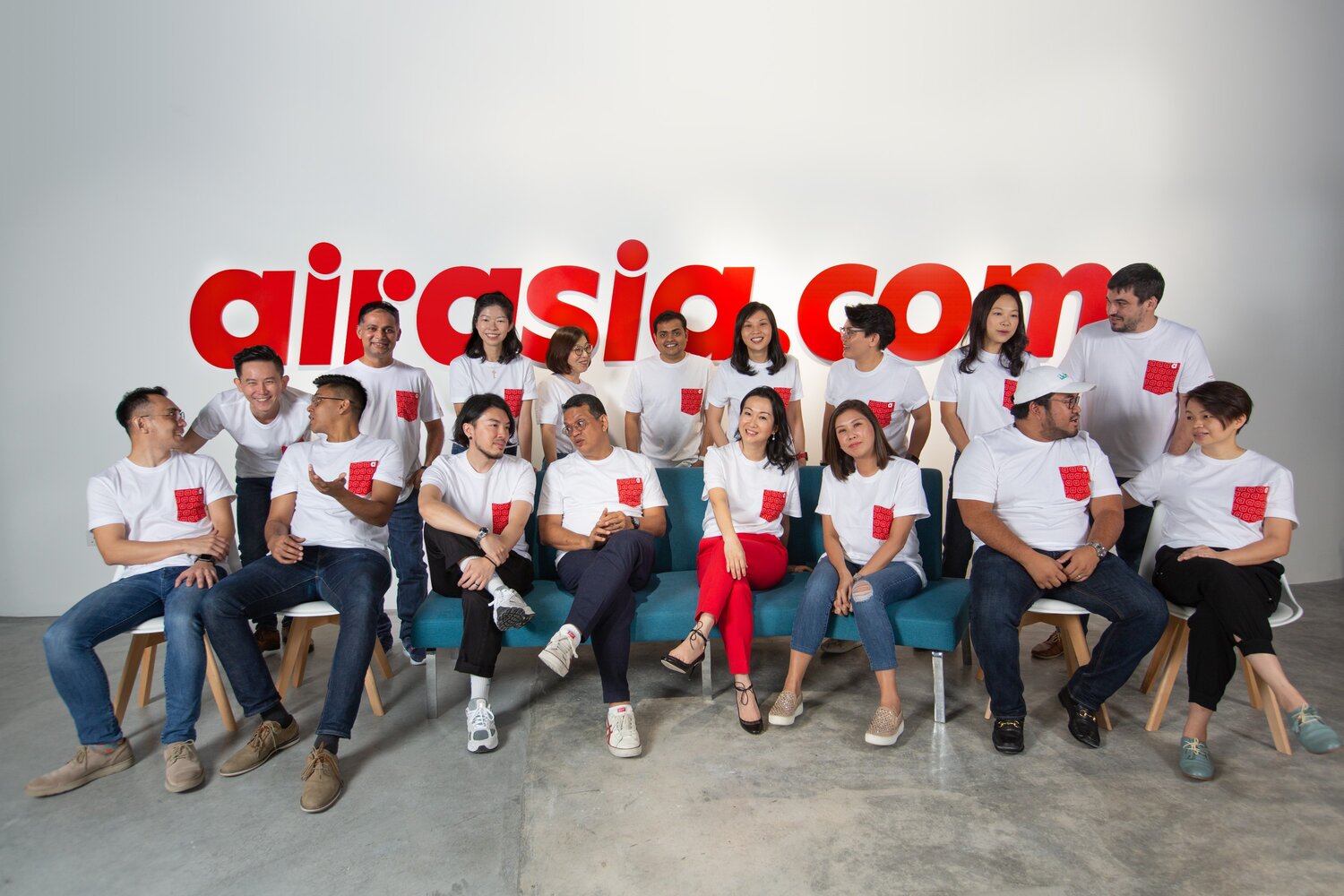 AirAsia Group Bhd plans to re-hire the employees it had to retrench last year once the airline business starts to pick up.

Recognising that having to terminate the services of some 2,000 employees last year was a tragedy, group chief executive officer Tan Sri Tony Fernandes has vowed to re-hire all of them and is confident that the low-cost carrier will be able to do that.

“We had the tragedy of losing 2,000 staff through COVID-19. Before I retire, I must make sure that I hire everyone back.

“That is my goal and I am very confident we can do that when flying resumes, supported by our other businesses,” said the aviation tycoon during the virtual Reimagining Malaysia Assets (RESET) 2021 conference held on Tuesday (Apr 6).

In October last year, AirAsia and its long-haul sister company, AirAsia X confirmed the retrenchment of 10 per cent of their 24,000-strong workforce, recognising that the aviation sector would face difficulties in recovering in the near future due to the pandemic.

Fernandes said AirAsia had been built on change management, which made it easy for its employees to move jobs.

Change management is a collective term for all approaches to prepare, support and help individuals, teams and organisations in making organisational changes.

“We were the first (ASEAN) airline to have female pilots, which had never been done in ASEAN’s history.

See also: AirAsia to Cut 30% of Workforce and Slash 75% Salary

Fernandes noted that AirAsia’s survival was supported by the flatness of its structure, its meritocracy practice and the ability to manage changes.

He emphasised that the most important aspect in AirAsia was talent.

“You can do anything you want with the right structure, environment, and most importantly, the right people. I think that is our strength.

“We may not have the right amount of cash but we certainly make up for it with (the right) talent, people, the passion and the ability to believe that we can do anything,” he added.

Fernandes said AirAsia had also established the Redbeat Academy in partnership with Google as part of its aspiration to reskill and retrain its employees in line with the Industrial Revolution 4.0.

Hosted by Petroliam Nasional Bhd (Petronas), the RESET 2021 is a four-day virtual conference which started on April 5.

The event is organised by the Society of Petroleum Engineers Kuala Lumpur Section, in collaboration with the Malaysian Oil & Gas Services Council and Informa Markets Malaysia.