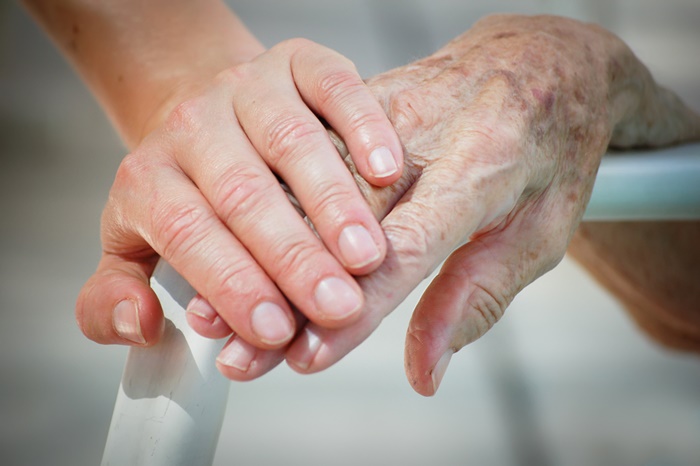 As Singapore’s population is projected to grow greyer in 2030, absenteeism from work is expected to worsen and lead to productivity loss that might cost the country S$3.3 billion, which is 43 percent than in 2016.

These are among the findings from a report released on Wednesday (Oct 25) by Mercer, a consultancy dealing with insurance broking, human resource and related services. The research was conducted based on a sample of the company’s insurance claim database from 2013 to 2015, which covered 560 companies and about 68,000 workers.

According to the report, with two in five in Singapore’s workforce will be older than 50 by 2030, more sick days are expected to be taken. This could be owing to the rising prevalence of chronic diseases such as diabetes and cancer, which is projected to increase by up to 200 percent in 2020. That being said, Singapore will have to face the challenges of deteriorating productivity growth through increasing rates of absenteeism, Today Online reports.

Besides, the employers should be prepared, as average costs per employee would double to $1,973 a year by then. With the increasing demand for medical services, the ageing demographic will contribute to 41 percent of the increase in medical costs. The study noted that 10 percent of claimants would file 60 percent off all medical claim costs, which speaks of the value of interventions such as health screenings to detect diseases earlier for the high-risk groups.

Regarding to this issue, Mr Neil Narale, Singapore Business Leader for Mercer Marsh Benefits, said that companies should adapt by implementing strategies such as health initiatives and return-to-work programmes, in order to mitigate higher costs of ill health and better tap the productivity of an older workforce.

He added that as older workers are known for having greater firm-specific knowledge and lower turnover rates, companies should manage them properly. Diversity of age at work serve bring some benefits for them, such as improving productivity and reducing government’s needs to tax corporates and the next generation to support the elderly.

Mercer’s study comes on the back of a report published in September by Oxford Economics, which projected that Singapore could be hardest hit by a greying population over the next two decades. According to the study, the country is expected to face a massive decline in its working-age population by 2036, mostly due to the shrinking workforce and slower progress than its Asian neighbours in getting more people enter the labour market.

Singapore Government’s Population White Paper, published in January 2013, had projected that the old-age support ratio would fall to 2.1 by 2030, from 5.9 in 2012. This ratio is the number of working-age citizens for each citizen aged 65 and above.

This situation could be threatening for the country’s productivity, given that a smaller, less energetic workforce would dampen business activity. The paper also said that it might cause job and employment opportunities to shrink.