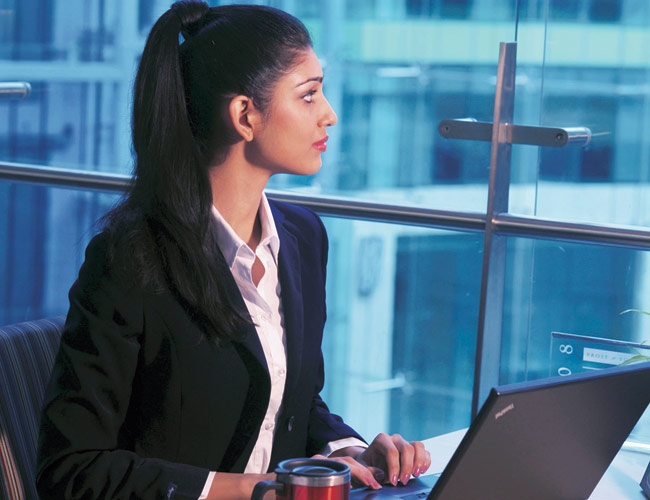 72% women think they will have better work-life balance in 2016, compared to only 53% of women in Asia Pacific, according to a survey by Michael Page India.

While organisations work around the clock to fast-track diversity policies across India Inc., women continue to feel the pinch in terms of salary. The study analysing responses from around 300 women employees from mid-senior level positions, across organisations and sectors, draws comparison as against their male counterparts, as well as women in the Asia-pacific region. The key survey findings are:

See: India to Witness Boom in Hiring Activity by 13% in 2016 to Record the Highest in Asia and Australia region

Sebastien Hampartzoumian, Senior Managing Director, Michael Page India, says, “Women are more realistic about their promotion, as they are able to communicate their challenges better. While searching for a new job, salary is not as important for women as it is for men. They prefer matching their life priorities with their career.”

Interestingly, more Indian men are looking for better work-life balance than women. We think this is more of a behavioural trend as Indian women are more likely to maximize their output to ensure a healthy balance, while men are more laid back when it comes to attaining a good balance between work and family.

The survey notes that Indian women are slightly less confident about their job search than men, as women’s work choices tend to be constrained by multiple factors, such as job location and flexible work hours, while men are much more mobile.

There also continues to be a gap in salary between men and women, as sabbaticals post marriage and child birth tend to take a toll on their career, placing them on the back foot in terms of pay parity.

However, the government’s agenda to promote gender diversity has definitely enhanced optimism about job security, as more organisations revamp their policies to be women-centric. This has led to more women looking forward to being promoted in the next 12 months, with women-retention at an all-time high.