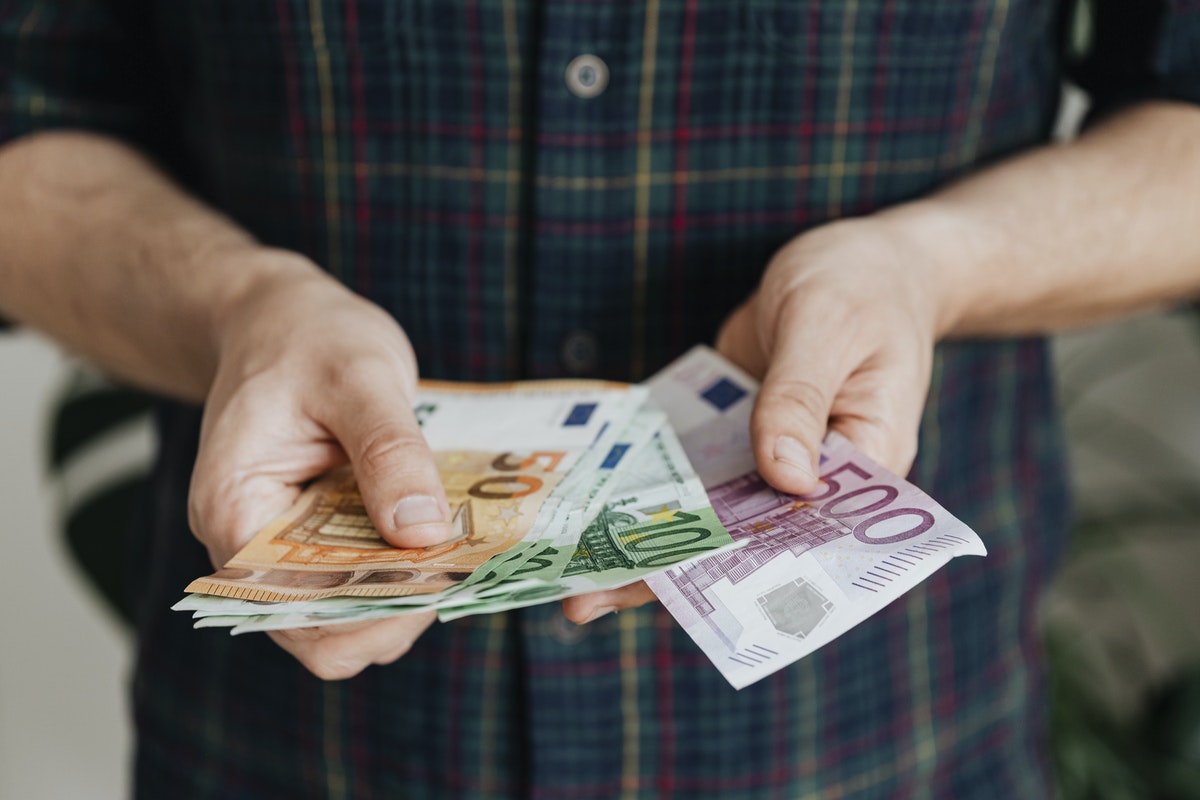 Upcoming Jobs Support Scheme (JSS) payouts will be disbursed to about 140,000 employers in Singapore from Oct 29. Worth more than S$5.5 billion, the subsidy will be given to 1.9 million local companies.

First announced by Deputy Prime Minister Heng Swee Keat in February’s Budget, the JSS is a wage subsidy programme aimed to help companies retain and pay their workers as businesses take a hit from the COVID-19 pandemic. The Government co-funds between 25 percent to 75 percent of the first S$4,600 of the gross monthly wages paid to each Singaporean or permanent resident employee, Channel News Asia reports.

The scheme was set to expire after the October payouts, but Mr Heng, who is also Finance Minister, announced in August that the Government will be extending it by seven more months – but in a tiered approach, depending on how badly hurt the sector is – to cover wages up to March 2021.

In a joint media release on Monday (Oct 19), the Ministry of Finance (MOF) and Inland Revenue Authority (IRAS) said that for the October payouts, companies will receive support for local employees’ wages paid in June, July, and August this year, based on the industry they are in.

Employers in the aviation, tourism, and built environment sectors, which are severely impacted by the pandemic, will receive 75 percent support. Those in the food services, retail, arts and entertainment, land transport, and marine and offshore will receive 50 per cent support.

See also: Imprisonment and Fine for Employers who Abuse Jobs Support Scheme to Get Higher Payouts

Meanwhile, employers in all other sectors will receive 25 per cent support.

Firms in industries that were not allowed to resume on-site operations after the “circuit breaker” will receive 75 per cent support for that period of time, said the authorities.

MOF warned that the penalties for any attempt to abuse the JSS are severe, including a jail term of up to 10 years and a fine, on top of having their payouts denied.

“It is vital that employers contribute the right amount of CPF (Central Provident Fund) for their employees, based on actual wages paid,” the authorities said. “Employers’ CPF contributions are used to determine the amount of JSS payout,” it added.

As part of the checks for JSS eligibility, a small number of employers will receive letters from IRAS asking them to conduct a self-review of their CPF contributions and to provide declarations or documents to substantiate their eligibility for the payouts. Their October payout will be withheld pending the self-review and verifications by IRAS. The payout will be disbursed after the completion of the review.

Businesses or individuals who wish to disclose any malpractices or potential abuses of the JSS can report to jssreport@iras.gov.sg or online at go.gov.sg/jssreport.