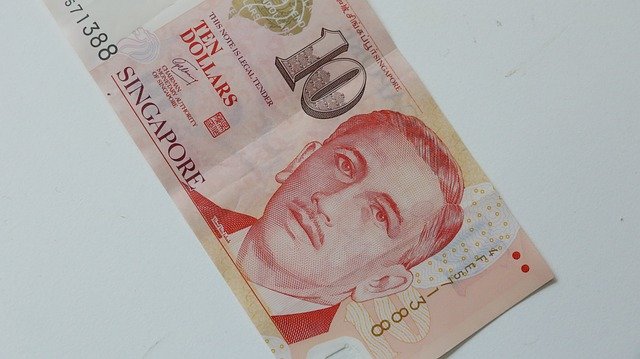 A one-time payment of up to $300 will be given to about 108,000 workers who lose their jobs or suffer income losses due to the coronavirus outbreak, the National Trades Union Congress (NTUC) said on Wednesday (March 18), as the pandemic continues to take a toll on the global economy.

The payment will be funded by a $25 million sum set aside by NTUC, unions and the Government, and applies only to union members. Those who are self-employed and are union members are also eligible for the NTUC Care Fund (Covid-19), The Straits Times reports.

“Workers in Singapore, especially those in sectors such as aviation, tourism and point-to-point transport, are experiencing hardship due to losses in income amid the Covid-19 outbreak,” NTUC said.

“NTUC, its affiliated unions and associations, together with the Singapore Government, are banding together in a show of support to help our workers by providing them with temporary cash relief which will help to ease their daily expenses during this period of hardship.”

Private-sector economists had earlier said that Singapore can expect its economy to contract by 0.8 percent in the first quarter due to the pandemic. They have also slashed their forecast for full-year growth to 0.6 percent as business sentiment continues to plummet to a record low around the world.

See also: Garment Industry in Asia at Risk of Closures and Layoffs amidst Coronavirus Outbreak

Their earnings should also have fallen by at least 30 percent, although self-employed persons whose incomes have been “adversely affected” due to Covid-19 related job or event cancellations can also apply. Those who have been retrenched with retrenchment benefits of not more than $6,500 will also be given the one-off payment.

NTUC secretary-general Ng Chee Meng said workers have shared that “their biggest concerns centre around sustaining their livelihoods and caring for their loved ones”.

“This is especially so for our lower-income members as well as the sandwiched generation with multiple dependants,” he said.

NTUC also said that a range of programmes are already available to support union members who have fallen on hard times, citing a one-time disbursement of $250 NTUC FairPrice vouchers for each eligible worker’s child, as well as retraining programmes.

Union members can apply for assistance with their unions or via NTUC from March 25 to Sept 30.