﻿Unemployment Rate in NZ Down to 4.0 Percent (New Zealanders are Benefiting from the Growing Economy) 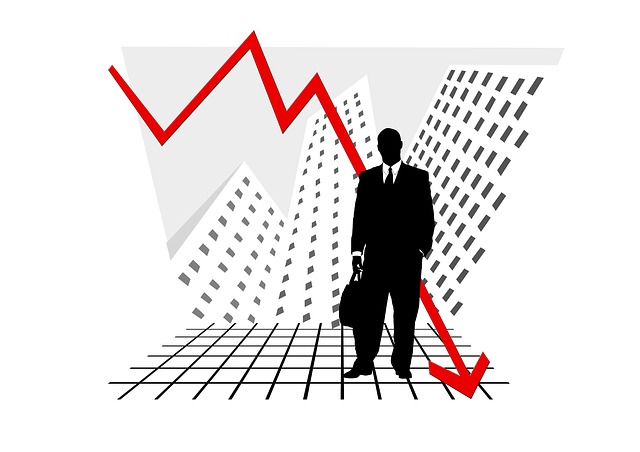 ﻿Unemployment Rate in New Zealand Down to 4.0 Percent, More People are Benefiting from the Growth Economy

Today’s news of low unemployment, rising wages and record numbers of Maori in work shows the economy is in good shape and that the Government is delivering better outcomes across New Zealand.

“The Coalition Government has overseen a strong economy. Our investments in infrastructure, our focus on lifting wages of those who previously missed out, and our regional investments are making a difference,” Finance Minister Grant Robertson told Beehive Release.

“This is particularly the case for Maori, with today’s numbers showing that a record number of Maori are in work,” Employment Minister Willie Jackson said.

The unemployment rate fell to 4% in the December 2019 quarter from 4.1% in September, according to Stats NZ.

“When we came into Government unemployment was 4.7%. We have seen the lowest levels in a decade in the past two years,” Grant Robertson said.

Wage growth continues to sit near decade highs, with average hourly wages up 3.6% from a year ago and well ahead of inflation at 1.9%.

“We have seen wages grow more quickly than the cost of living, meaning that more New Zealanders are getting ahead and benefitting from a growing economy.”

The number of Maori in employment rose by 4,900 in the quarter to 322,600. This is the highest number on record, according to Stats NZ.

“This Government has focussed on supporting Maori employment through policies to boost skills and get rangatahi into work. The investments made by the Provincial Growth Fund are also supporting our regions, after they were neglected for too long,” Willie Jackson said.

“The Treasury is currently assessing the potential impacts of the Coronavirus outbreak. But we know we’re in good shape to withstand global headwinds. Our Economic Plan and recent significant infrastructure investments will support the economy and position New Zealand for the future.”