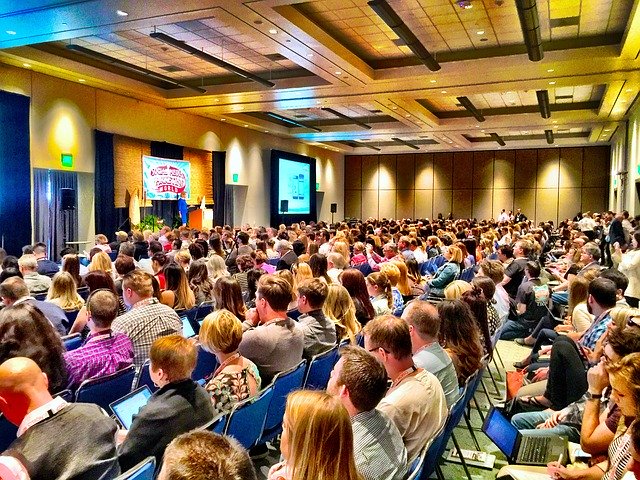 Despite 81 percent of Singaporean residents fearing coronavirus infection, nearly 35 percent said that they would continue to attend an important event even if they had developed mild symptoms earlier that day.

The door-to-door survey of 401 households, representing Singapore’s various dwelling types, age groups, ethnicity and gender distributions, was aimed at understanding the public’s perception of and response to the virus outbreak.

The survey found that 85.9 percent of females were afraid of getting infected, while a smaller proportion (75.5 percent) of males felt the same way. Females were also more likely to have stockpiled medical supplies and groceries, and wear masks outdoors despite not being unwell. Males, on the other hand, were more likely to feel they were prepared for the outbreak than females.

Despite the authorities’ advice for those who are unwell to stay at home, 34.9 percent of respondents said they would attend an important event, such as a meeting, wedding or exam, even if they had developed symptoms like a sore throat or slight cough in the morning.

A large proportion of this group was younger, with 62.5 percent of those aged 15 to 29 saying they would continue to attend the event.

“Many still ignore the Government’s advice to stay indoors if they are not well. The focus should be on the younger group which seems to be oblivious to the perils of the virus infection,” said Nexus Link’s chief methodologist, Dr Jack Loo to Straits Times.

Younger people were also less likely to say the outbreak had made them afraid in general, with only half saying this was the case. On the other hand, 67.6 percent of 30- to 49-year-olds and 76.3 percent of those aged 50 and above said the current situation had made them fearful.

A majority of respondents (68.6 percent) said they would avoid areas that a confirmed case had visited. Only 31.2 percent said they would advise others on public transport to wear a mask or seek medical help if they looked sickly.

Most respondents obtained their information about the outbreak here from television (69.8 percent), social media (66.1 percent) and messaging applications (59.9 percent). This was followed by the newspapers (49.1 percent) and the Health Ministry’s website (43.1 percent).

Finally, 80.8 percent said they were confident in the Government’s ability to handle the virus outbreak. Dr Loo said: “Given the extensive measures the Government has put in place to contain the community spread… Singaporeans acknowledge and appreciate the level of preparation for the outbreak. The high level of transparency exemplified by the Government over the past few weeks has also translated to higher levels of trust in the Government.”