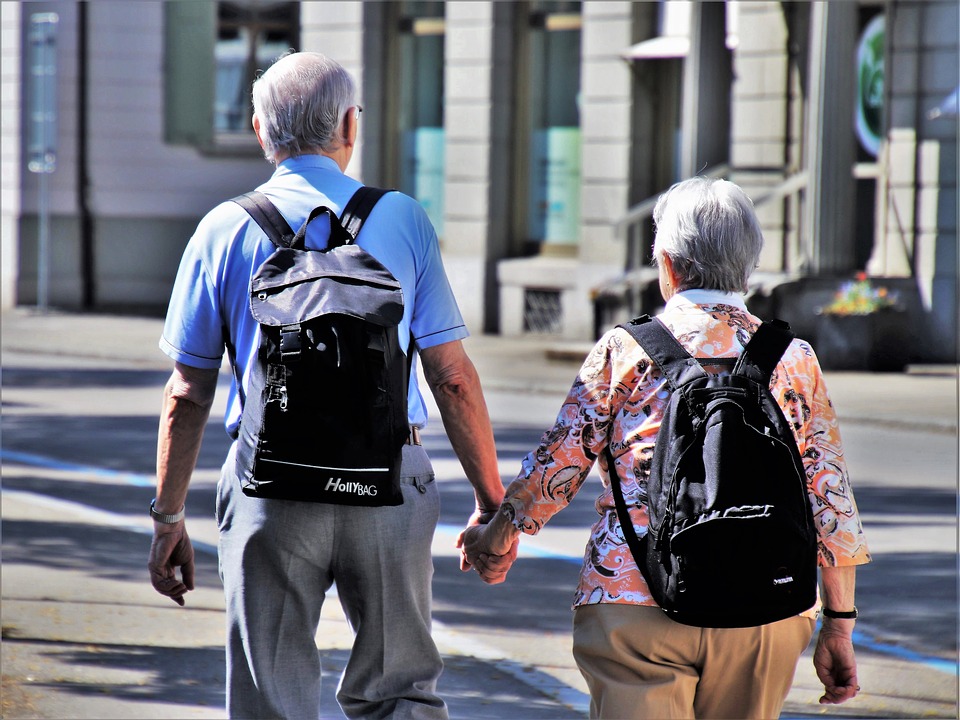 About a quarter of older workers want to work and stay in their current jobs, according to a recent survey of more than 400 workers released by the Center for Seniors.

A separate study of around 300 older workers by the center also showed that more than half wanted to continue working full-time, Straits Times reports.

With such aspirations, the center said more measures are needed to help older workers plan their careers, after Prime Minister Lee Hsien Loong announced during the National Day Rally speech on Aug 18 that the retirement and reemployment ages will be raised.

Center executive director Lim Sia Hoe said: “Older people say they want to work longer but they do not know how to and what jobs are open to them. There can be mismatches between jobs and older workers because these staff can have certain requests, such as leaving work early. They require life coaching so they know where to go and what resources are available. They also need to know themselves and adjust their expectations.”

The center, a nonprofit social service agency, is helping to prepare such workers with its LifeWork course. The course, which can last from one to three days, provides a toolkit for older workers to plan and manage their work-life transition, addressing concerns of career, retirement, health and family at different stages of life, especially at critical age junctions of 55, 62 and 67 years old. Around 3,000 workers from about 40 organizations have attended the course since it was piloted in 2016. A small number of workers also signed up for the course on their own.

See also: Singapore to Gradually Raise Employment Age to 65 by 2030

The center also launched a job portal for older workers last year called Silverjobs.sg. The portal has around 40 age-friendly employers across industries, such as the food and beverage sector, security, community care, corporate and administrative roles, engineering and delivery services.

It will help to match employers with older workers in suitable roles.

The center has also developed an employment pathway for mature workers, which includes preparing both workers and employers before allowing for a job trial to ensure the right fit for both sides.

These moves are in line with the recommendation by the Tripartite Workgroup on Older Workers that calls on employers to engage mature workers in structured career planning sessions.

Low Yen Ling, senior parliamentary secretary for manpower and education and a member of the workgroup, said, “We hope that employers in the private sector and seniors will also take time to reflect, discuss and talk about how to prepare older Singaporeans to enjoy longer, more productive careers.

“We have to get them talking about reemployment early and not just a year before — 55 is a good age milestone. Such conversations and plans will give employers and seniors time to build up the skills required and help the seniors to build confidence in case he or she is prepared to go into a second career.

“Employers are also generally more aware of the skills needed for the industry, so we hope the employer can guide employees into what courses they should go for, to prepare for career transitions.”

Read also: What You Should Know about Retirement