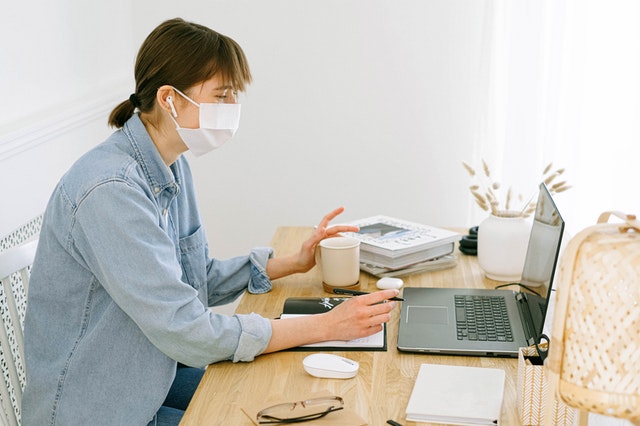 Recent survey by KPMG Malaysia revealed that majority of the workforce in the country wants to continue working from home after the movement control order (MCO) period has ended.

The survey was conducted to measure the social wellbeing of working from home arrangement. About 2 in 3 respondents (69 percent) agreed that work-from-home should continue post-MCO as part of the new normal. 56 percent of business owners also showed support to work-from-home arrangements.

Working from home in itself comes with its own challenges, as found in the survey that majority of remote workers had to deal with some difficulties such as network issues (61 percent), communication barriers (14 percent), and lack of technology readiness (10 percent).

KPMG’s Malaysia head of advisory Chan Siew Mei said due to Covid-19, the workforce in Malaysia and around the world has been “abruptly thrust into a global experiment on remote working”. As such, Chan said the learning curve has been steep, not just for employees, but also for business leaders.

She said business leaders have had to scramble to set up the necessary infrastructure and provide the required training and support to keep disruptions to operations at a minimum during the MCO.

“Irrespective of readiness or desire, this pandemic has boosted the work-from-home movement to be a required reality for the masses. It’s clear from our study that committed leadership from the top is required to help employees quickly overcome the challenges to adapt to this new normal.

See also: Working From Home: 4 Fun Activities to Break Up the Day ﻿

“The faster the company can adapt, the less impact there will be to disruptions in operations,” she said in a statement on Wednesday (June 10).

In the survey, among the top factors to improve the work-from-home experience, respondents listed good network connectivity and speed, better IT infrastructure, and having clear work-from-home guidelines. The survey also found that the most used modes of communication were email (76 percent) followed by social media applications (74 percent), video conferencing tools (52 percent), and collaboration tools (50 percent).

However, the survey noted that in terms of productivity, collaboration tools recorded the highest with 77 percent compared to email (70 percent), social media applications (69 percent) and video conferencing tools (69 percent).

KPMG Malaysia’s people and change advisory executive director Sharmini Ann Jacob said that these results emphasised the need for organisations to provide their people with the right tools. “To achieve a strong workforce productivity, organisations must invest in effective communication platforms and upskill employees to better adopt new technologies,” she said.

KPMG’s survey also showed that when human resources (HR) played an active role, the ease of work-from-home transition increased by 8 percent, work-from-home implementation and productivity went up by 7 percent.