Financial Aid and Upskilling as Measures to Safeguard Jobs: Survey 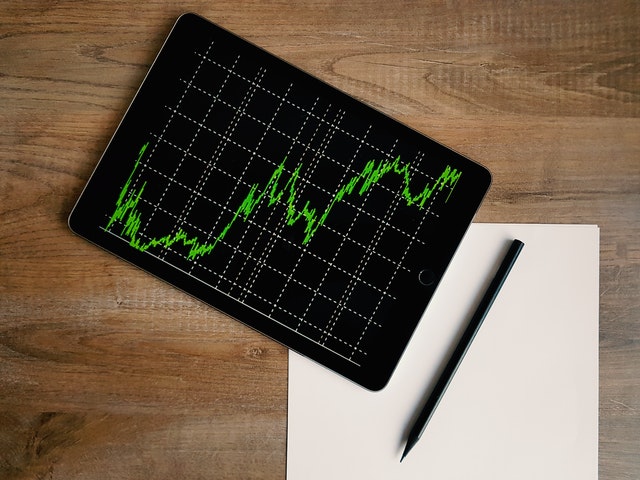 Financial Aid and Upskilling as Measures to Safeguard Jobs: Survey

More financial aid, talent up-skilling and efficient countering of black market is what Malaysians see as important measures to safeguard jobs and reinvigorate the economy following the Covid-19 pandemic.

In a recent study conducted by leading market research company Green Zebras Sdn Bhd (GZSB), 74 percent of Malaysians say the government should provide more financial aid to employees and 59 percent to employers. 51 percent say talent up-skilling for workers is vital especially for those who may have been retrenched as a result of the crisis, New Straits Times reports.

Interestingly, majority of Malaysians also consider important to counter the black market as a key solution to safeguard jobs at this crucial time, with 58 percent stating that they believe the government should ensure that illegal activities must be curbed.

Similarly, 47 percent of Malaysians believe that businesses should be protected from criminal activities at this critical time in order to create more jobs.

“Clearly, job security is at the top of mind for most working adults in Malaysia today. This survey was undertaken to understand how Malaysians feel about their jobs today and what they suggest the government should do to safeguard jobs as we move forward in the new normal,” GZSB co-founder and managing director Steve Murphy said.

The proposed measures offered by the respondents came on the back of the country’s bleak employment outlook.

Further, the survey also showed 52 percent of all respondents believe that unemployment will go up significantly while 37 percent say it will increase somewhat. Only 5 percent said unemployment levels will remain the same while 6 percent view it will decrease after the conditional movement control order (CMCO) comes to an end. In addition, 28 percent of all respondents say that they are now getting a lower salary while 13 percent have become unemployed due to the pandemic.

Another 9 percent of the respondents say there is currently a high level of uncertainty in their current job and they will likely see reduced salary or job loss soon. Only 34 percent say that their salary remains the same and another 2 percent say their salaries had increased. The remaining respondents of 14 percent were not currently in the job market.

“Casting a spotlight on the shadow economy or black market while focusing our efforts to put an end to this drag on the economy can reverse job decline and facilitate economic recovery,” Retail and Trade Brands Advocacy Malaysia Chapter (RTBA Malaysia) managing director Dato’ Fazli Nordin said.

According to a 2019 report published by the Transnational Alliance to Combat Illicit Trade and the United Nations Conference on Trade and Development, economic leakages across the sectors susceptible to illicit trade create an annual drain on the economy of US$2.2 trillion (RM8.7 trillion).

“In Malaysia, the shadow economy is estimated at RM300 billion. Taking back this significant revenue loss can certainly fund much needed financial aid to both businesses and employees and invest in talent development.

“Moreover, by curtailing the black market, businesses compete in a level playing field that can accelerate Malaysia towards a high-income nation,” Fazli said when commenting to GZSB’s survey.

“The government can very quickly address the endemic black market problem with rigorous enforcement coupled with reviewing taxes and excise duties so as to close the price gap between legitimate products and illegal goods,” he said.

The GZSB job perception poll was conducted online in May 2020 in both Peninsular Malaysia and East Malaysia and is nationally representative of the overall population by location, gender, race and age.