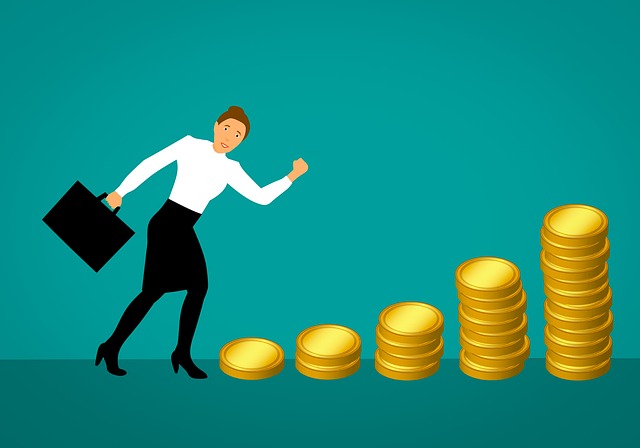 Citigroup Inc. has adjusted the pay in Singapore of women who earned less than their male peers for doing the same work, the latest action in a growing trend of companies and countries seeking to close the gender gap in pay.

“Since 2018, we made an assessment of where we are and what we need to do to close the gender pay gap and have announced base salary adjustments to individuals where necessary,” Jorge Osorio, head of HR at Citi Singapore, said in a statement.

The move follows a global pay review earlier this year from Citi, which found on average the company’s female employees earn 29 percent less than the men there, a reflection of how few women occupy the most lucrative jobs.

In addition to pay adjustments, the bank is accelerating the pace of promotions for women. A majority of the bank’s full-time hires from universities in Asia were women, and the company in November launched a program targeting mothers who stepped back from their careers and are now interested in returning to the workforce.

Companies and countries have struggled to narrow a persistent pay difference between men and women, though advanced economies have reported progress in recent years. Men remain overrepresented in top positions and the highest-earning careers, and even though gaps narrow when adjusting for things like job titles, education levels and age, men and women globally on average aren’t paid equally for equal work, Bloomberg reports.

Singapore’s gender pay differential was 6 percent in 2018 when adjusted for age and education level, according to a recent study by the city-state’s Ministry of Manpower and the National University of Singapore. Similar analyses in other countries showed gaps of 8 percent in the U.S., 7.7-8.3 percent in Canada and 18.3 percent in China, the study showed.

The U.K., which requires firms with at least 250 workers to report how much women are paid compared with men, saw its gender pay gap shrink to a record low last year, even as men continued to out-earn women in the vast majority of occupations.