﻿The Cost of NOT Being Ready in Your Payroll 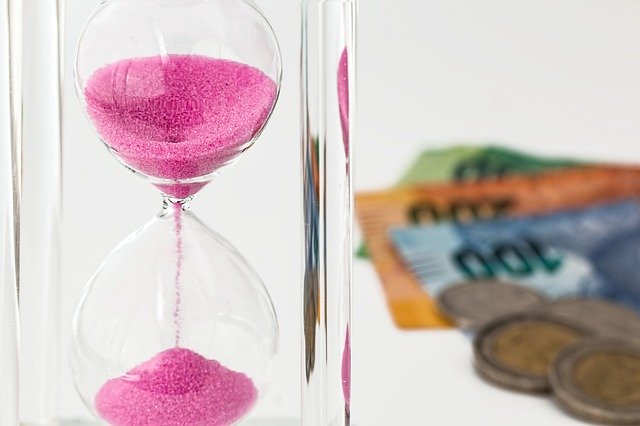 Payroll is an obligatory process that can play as a strategy to retain and engage employees. It is a system that involves everything which has to do with the payment of employees and filing of employment taxes, keeping track of hours, calculating wages, withholding taxes, and other deductions, printing and delivering checks and paying employment taxes to the government.

When a company fails to conduct and complete their payroll process, an employer will have to deal with governmental courts. Not only that, here are four worst consequences of not being ready in your payroll.

1. Payroll is an expensive mistake

According to Namely infographic,  25 percent of payroll leaders spend more than 50 percent of their time on payroll activities. The U.S. government also issued 6.8 million penalties to U.S. employers for payroll tax mistakes, totalling US$4.5 billion costs. This is a huge amount of money for a ‘small’ error. That said, payroll demands a great deal of time and attention to detail. Pay periods are back to back and each one requires an employer to enter large amounts of data and double-check for any errors. It also takes time to keep up with all the federal changes that do not even include the state payroll tax requirements and changes.

Kronos survey found that more than a third (37 percent) of respondents said they were forced to pay late their mortgages, credit cards, car loans, and other expenses due to late payment. Gig workers fared worse than salaried or hourly workers, as 20 percent of them were underpaid and 20 percent were paid late.

Kronos concluded that payroll errors can cause a kind of anxiety and uncertainty that might drive workers to look elsewhere for work. With this in mind, a single payroll error is capable of driving employees to start job-hunting, meaning employers must adopt intervention strategies to prevent a mass exit.

3. The company can get a penalty

At worst, a few payroll errors will require your company either to pay a fine or be penalised and not be able to operate for a year or two. Payroll is not only dealing with employees salary but also Internal Revenue Service (IRS), known as IRAS for Singaporean government. IRS deals with government law which is difficult and can change any time throughout the year. Many companies cannot afford the fees and penalties associated with payroll missed deadlines.

In Singapore, if a company fails to file its tax returns for two years or more, it could be summoned to attend court, IRAS reported. On conviction in court, the said company might be ordered by the Court to pay a penalty that is twice the amount of tax assessed and a fine of up to S$1,000.

4. It causes an evergreen damaged reputation

In line with point 3, when a company needs to deal with Court, it can damage the company’s reputation. You might think that a simple payroll mistake is not much of a problem, but many organisations such as John Lewis, have had to own up to payroll mistakes and take a hit in terms of negative publicity.

John Lewis company reported paying their employees fairly. However, after John Lewis forced to pay employees an extra £40m, the employer just realised that he has been miscalculating holiday pay for seven years.

To summarise, the consequence to payroll errors and or not being ready to payroll fulfilment is real and it can hurt the company’s bottom line. The longer you take time to fill the payroll system, the bigger problem you will get. Hence, it is wiser to start earlier than later, to prepare now than at the last-minute deadline.