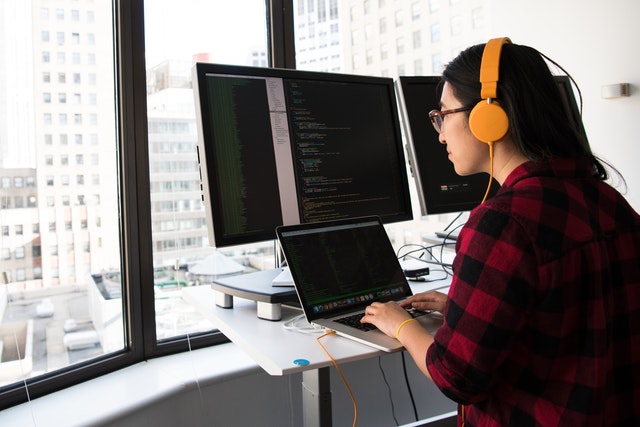 Perpetual Guardian has released its white paper on the trial of a four-day working week which was applied at some offices in New Zealand. The trial started an eight-week that involved all 240 staff around New Zealand and sought to test productivity, motivation, and output by changing the work model to give every staff a paid off each week. Christine Brotherton, head of people and capability at Perpetual Guardian, said, “If employees are engaged with their job and employer, they are more productive. The trial was a valuable and timely way to test our theory that efficiencies will come with more staff focus and motivation.”

See also: 5 Effective Tips on How to Schedule Your Timetable

Further discussion found that shorter working week might really be an innovative way to get employees focus more on their work while maintaining overall productivity. The results show that 78 percent of employee maintain their work-life balance better after the trial, while 38 percent claim to have lower stress. Employees are also likely to perform better in their workforce. It is mentioned that “the employees felt their teams had become more cohesive and skilled at doing their work together.”

Nonetheless, Andrew Barnes, Perpetual Guardian CEO, argues that such working arrangement could make the team get higher stress level as they need to finish workload demands in four days as opposed to five. However, Perpetual Guardian allowed the employees to choose their day off. “For the bulk of people, a four-day week works, but not for everyone,” Barnes added. “Some staff especially people who were travelling through the rush hour traffic, it was better for them to work five days a week but shorter hours. And people who have children who wanted to drop them off and then pick them up, it was better sometimes to work five days,” he said.

Thus, either way, the goal of the trial is to work smarter instead of harder. Interestingly, ever since the trial was implemented, employees feel that it was easier to deal with their workload in four days than five as employees reported a small but significant decrease in work demands.

“Having control over one’s job does enhance psychological well-being”

As conclusion, the result of the four-working-day arrangement was amazing as it was found to increase employees’ productivity, team engagement and morale, and decrease stress level. Also, the trial did not just changed employee’s work lives, it changes their whole live all around. One of the staffs stated that, “With working full-time and raising a young family, you are constantly rushing around. You are rushing to work, rushing home, collecting the kids. And they (the trial) really gave me an opportunity to feel like I could do both jobs a bit better.” Thus, it is a good idea to give a four-day working week trial to your workers.

Read also: How to NOT Bring Your Bad Day at Work to Home