Female vs. Male Leaders at Work: What are Their Pros and Cons? 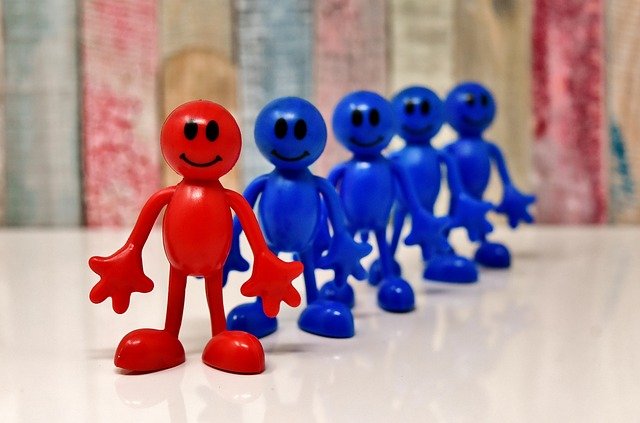 A gender gap between male and female leadership in a working environment seems to be one of the controversial topics garnering a lot of attention from the HR fraternity across industries. At some point, people still hold onto a traditional viewpoint that men are born to be leaders and women are supposed to behave like subordinates who merely support their effective functioning, and they in no instance should take over men’s authority.

In politics, Pew research found no gap between male and female political leaders on key leadership qualities. And in business, men have a slight edge over women (22 percent said men are better, 14 percent said women). On risk-taking, men are seen as stronger by a substantial margin in both politics and business among those who see a gender difference. Roughly 4 in 10 adults in Pew survey said men are more willing to take risks (41 percent), while about 1 in 10 said women are better at this (8 percent). The overall findings indicate that men are seen to be better-aspired leaders than women although women leaders are seen to be able to create safer and more respectful workplace environments.

As time changes, technology advancement and higher quality of information exchange nowadays drives a different perspective towards a leader’s general outlook and bridging gender gaps. Male and female do share the same starting point towards pursuing a career, including the career path to reach the pinnacles of success in a company.

Men are different from women with regards to their styles of working, leadership and of course, physical attributes. But, both of them do possess equal rights to pursue education, express their opinions, thoughts and ideas, scaling up notch-higher to achieve their dreams and be successful in their own right.

Men bosses are not always better than women, and the gender gaps should not be the predetermining factor to value someone’s worth, efficiency and contribution at work. There are many other performance indicators without gender bias that predominantly continue to persist even in these technologically advanced times, wherein women in boardrooms in Asia is significantly lower than men.

See also: What Should Leaders Do before Making Decision?

As an HR manager, you cannot completely support a male or female leader and support gender-biased viewpoints. It is always worth to evaluate and understand the pros and cons of both sides, female leaders and male leaders:

Many studies have shown that it is much more difficult for a woman to become a leader. Gender stereotypes also portray women as less reliable and more emotional managers, while real-life examples might prove the opposite. Companies that have more female leaders become more successful due to their transformational leadership styles. There is no definitive answer if to consider female leaders are better or worse than male leaders. However, being able to identify the pros and cons will help you stay gender-biased and choose the best leader aligned to meet your business vision.

All in all, regardless of the gender of leaders in a company, both male and female can develop qualities and skills that will make them transformational or transactional leaders, thus managing and leading companies better towards success.