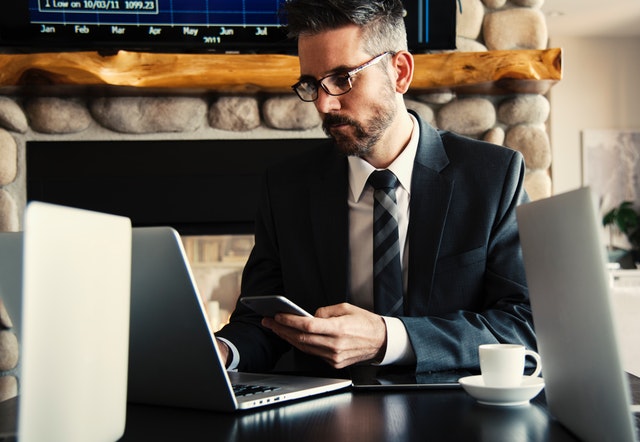 United Nations ESCAP on their study titled “Asia-Pacific Economies After The Global Financial Crisis” reported that global financial crisis of 2008-2009 was the worst economic crisis in the last 60 years for many industrial countries, with most Asian and Pacific developing countries weathered in quite successfully. Following the study, International Monetary Fund’s report on “Regional Economic Outlook: Asia Pacific” revealed that global expansion became less synchronized across economies. While economic activity was moderate in advanced economics during first half of 2018 compared to 2017, it remained steady in emerging economies. Asia’s growth momentum is still resilient and the region has been less affected by financial market turbulence. From what is projected, Asia’s economy grew by 5.6 percent in 2018 and in 2019, it only lowers to 5.4 percent. The downside risks include trade tensions between United States and China, tighter global financial conditions driven by deterioration, climate change and natural disaster, and high private sector leverage in some countries.

So what does it mean to CEO and leaders?

According to Rana Foroohar, global business columnist and an associate editor at Financial Times, more chief executives are stepping down than at any time since financial crisis. She said, “Back then, bad news was everywhere. Job cuts were massive. Markets were plunging. It was easy to see why CEOs were leaving, or being pushed out, of their jobs.” However, now, when global economic is stabilizing continuously, more CEOs are leaving en masse. One of obvious reasons is because anti-corporate populism is making global business trickier. Thus, it creates larger gap between business and politics. “Indeed, it feels far bigger than it was in 2008, which makes sense, given that business recovered so spectacularly from the crisis, while liberal democracy did not,” added Foroohar.

Foroohar discussed that another reason why CEOs are cutting bait is probably because being the man of power does not carry quite public cachet it once did. During the 80s to 2008, to get rich was glorious – but in 2019, nobody wants to be “the man”. “Indeed, being in corner office is in some ways the worst of all possible worlds if you consider it in relation to other highflying positions – you have to work all the hours that God created, but you are not remunerated in the way that a hedge funder would be,” Foroohar commented. Additionally, public company oversight means that pay and perks are under tremendous scrutiny. This means that while CEOs get big bonuses, they cannot cash in on brilliant inventions.

Furthermore, bureaucracy is amongst tiresome reason. Chief executives need to run things. They need to fill with endless meetings which majority of them do not give tangible results. It really gives burden to CEOs than before. When asked by Foroohar, one of former CEO said,” If you ask kids today what they want to be when they grow up. They never say ‘I want to lead a big company’. They say ‘I want to be an entrepreneur’ or better yet ‘a basketball star’”. Thus, it is better to work on own satisfaction rather than work to satisfy someone’s company. It can be concluded that key reason for departures might be the sense of diminishing returns. “Most share buybucks are done at the top of market. Perhaps we should view CEO resignations in same light. Chief executives tend to like to go out at top of their game. Perhaps their resignations are telling us something about market now,” said Foroohar.