﻿What Should Leaders Do before Making Decision? 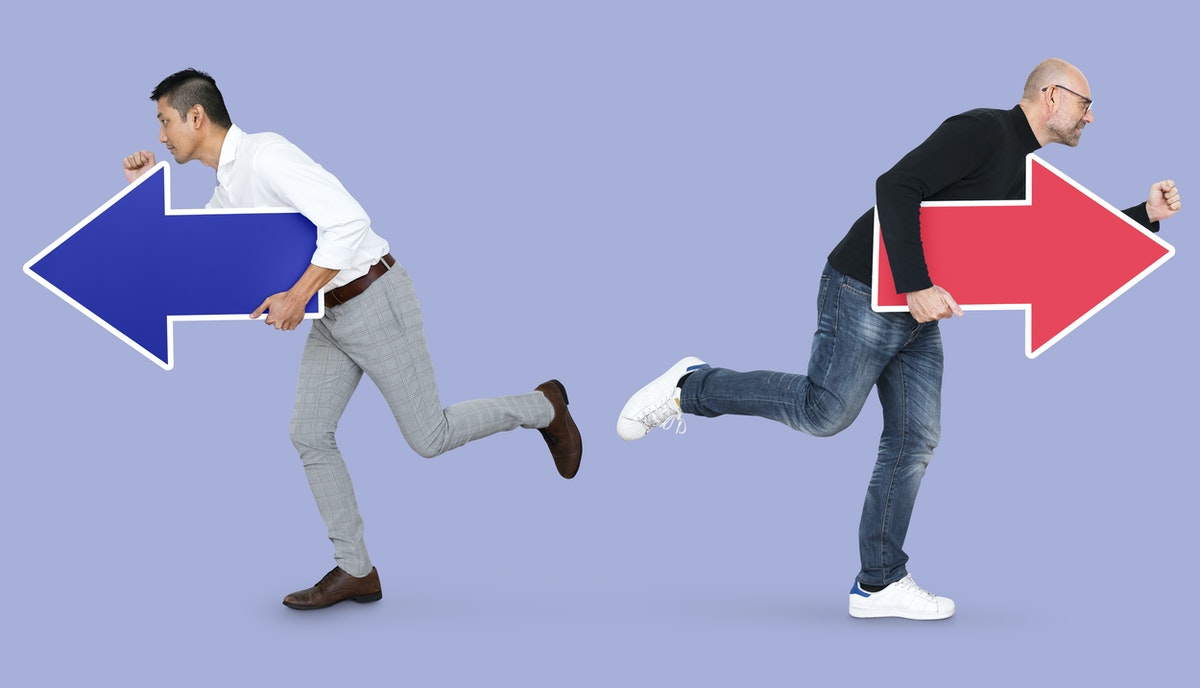 Decision making is one of toughest parts in a leader’s life, simply because that decision will either make or break an organisation. During uncertain times, leaders are often torn when making a decision because it should not only save the company but also employees. A crisis involves many unknowns and surprises that might not become clear within the necessary decision-making time frame. Meanwhile, leaders should not resort to decisions based on intuition alone. Leaders will be able to cope with uncertainty better by collecting information as the crisis unfolds and observing how well people respond to it.

In practice, leaders can pause from crisis management, assessing the situation from multiple vantage points, anticipating what might happen, and acting based on the data. The pause-assess-anticipate-act cycle should be ongoing, as it helps leaders maintain a state of deliberate calm and avoid overreacting to new information as it comes in. While some moments during the crisis will call for immediate action, leaders will eventually find occasions to stop, reflect, and think ahead before making further moves.

Once leaders decide what to do, they must act with resolve. Visible decisiveness not only builds the organisation’s confidence in leaders. It also motivates teams to sustain its search for solutions to the challenges that the organisation faces.

Deal with human tragedy as a first priority

Experts believed that it is vital for leaders to not only demonstrate empathy but open themselves to empathy from others and remain attentive to their own well-being. As stress, fatigue, and uncertainty build up during a crisis, leaders might find that their abilities to process information, to remain levelheaded, and to exercise good judgment diminish. They will stand a better chance of countering functional declines if they encourage colleagues to express concern and heed the warnings they are given. Investing time in a leader’s own wellbeing will enable leaders to sustain their effectiveness over the weeks and months that a crisis can entail.

As Amy Edmondson wrote, “Transparency is ‘job one’ for leaders in a crisis. Be clear what you know, what you do not know, and what you are doing to learn more.” Thoughtful, frequent communication shows that leaders are following the situation and adjusting their responses as they learn more. This helps them reassure stakeholders that they are confronting the crisis. Leaders should take special care to see that each audience’s concerns, questions, and interests are addressed. Having members of the crisis response team speak firsthand about what they are doing can be particularly effective.

Likewise, communications should not stop when the crisis has passed. Offering an optimistic, realistic outlook can have a powerful effect on employees and other stakeholders, inspiring them to support the company’s recovery.

Here is how to communicate effectively:

Read also: Can You Trust Your “Gut Feeling” When It Comes to Making Hiring Decisions?