﻿Organising Works: What Should Business Leaders Do? 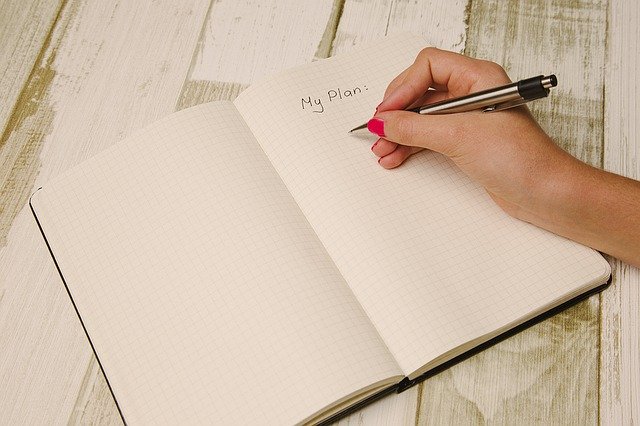 While globalisation makes incursions into national and regional economies, the radically collaborative virtual organisation model is bringing about revolutions in job functions, management methods, lines of authority, and employee expectations. In cultural terms, discipline in such an organisation tends to migrate from the management level, becoming internalised within working groups and peers. Networking technology has already delivered anytime, anywhere communications and the opportunity for closer interactions and faster cycle times.

The virtual organisation takes advantage of this technology to create a modular, fluid infrastructure that can form and reform according to current needs, using contractors, consultants, and vendors located worldwide. It is not uncommon today to encounter virtually aggregated firms in which all the workers are essentially contractors, there is no headquarters or top management, and everyone works off site wherever that might be. So, will the global workforce be transformed into an army of individual contractors working on a project-by-project basis for small companies or core organizations with few full-time employees?

That scenario is certainly possible, but it will not unfold within a single decade. What will come about is the proliferation of decentralised structures in which decisions are not so much delegated downward as they are integrated across three dimensions, among the people who have the direct expertise, authority, and information to carry them out. This arrangement goes hand in hand with what is sometimes termed – permissioning – giving individual contributors the power to make decisions and take actions that previously required management approval.

Thomas W. Malone in The Future of Work points out the weaknesses in traditional hierarchical organizations: problems tend to be broken into parts and addressed by wrong people, critical nodes create bottlenecks when overwhelmed with information. One important decision-maker with inadequate information can veto an initiative. There is also little sense of autonomy among employees. Malone anticipated that organisations will move from command-and-control to coordinate-and-cultivate, requiring new management techniques and skills. In this organisation setting, cross-functional teams will not be tied to specific knowledge silos, but rather will tap into various reservoirs of expertise. It is likely that large organizations will not only decentralize but also multi-centralize to take advantage of global talent and pursue market opportunities. Organization-wide talent pools will be allocated among business units, with an emphasis on multifunctional working arrangements.

Moreover, decentralising global businesses must find ways to integrate diversity into their work structures. However, for many organisations, diversity is still more of a buzzword than a fact. Ernst & Young report revealed that the boards of many global companies do not embody the diversity that these companies will need in the future. One of the key findings was that most companies fall short on the diversity of thought and culture needed to handle global business. Nearly 40 percent of the businesses surveyed obtain more than half their total revenues from global markets. And in three years‘ time, 54 percent of respondents expect to do so. But boards of directors seldom reflect the global reach of their businesses. Almost half of the companies operating in 25 or more countries admitted that they had at most only a couple of foreign nationals on their boards.

In short, decentralisation makes organisations more attractive to workers because it gives them more freedom. When people make their own decisions about how to do their work and allocate their time, they often put more energy, effort, and creativity into their jobs. This is to say that the future of work arrangement should be more to give choices to employees on how they should define their own responsibilities without leaving the responsibility of a leader to lead them.

Read also: Leading with Integrity: 3 Areas for Leaders to Focus