﻿What are Human Qualities that Technology Can’t Replace? 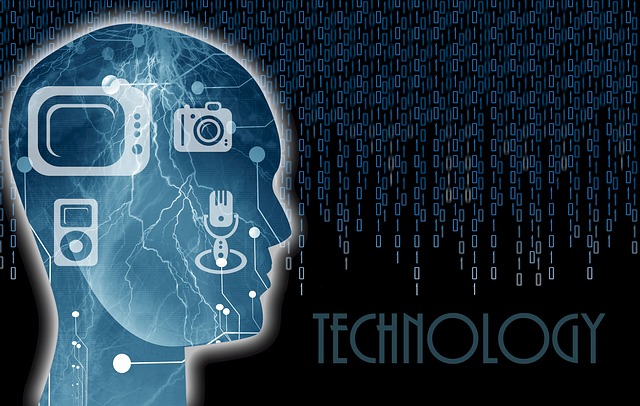 Many people fear that automation such as robot and AI-powered technology will soon take over human’s roles in the workplace. To prevent this from happening, today’s talents need to undergo continuous upskilling and even reskilling so they will stay relevant in the changing market. However, will technology still win, or will it be the other way around?

In our previous article regarding when robots will take over human’s work, it is predicted that the machines will likely replace human in certain tasks such as translating, writing high-school essay, working in retail, writing a bestselling book, and even working as a surgeon. Automation has been also employed for HR role, in recruitment for example. However, a fully automated replacement is projected to happen in the next 120 years within timeframe – which is quite long enough to wait.

Nonetheless, aside from the ‘invasion’ of automation, human can still defend their roles in every aspect of life, including business. Rick Robinson, Middle East & Africa leader of Digital Cities and Property business for Arup, commented that sophisticated and smart machines cannot replace humans in three aspects namely experience, values, and judgement. In his survey, he stated that decision-making and understanding are based on more than intelligence. They are based on experiences and values, where no AI or technology can outperform yet. According to Robinson, here are human’s ability that technology cannot replace.

Faster is not wiser

“The belief that technology will overtake human intelligence is based on Moore’s Law which predicts an exponential increase in computing capability,” said Robinson. Yet, does speed constitute equivalent to human intelligence?

Technology is created by human. It means human’s intelligence is far more advanced than robots. For example, robots are able to decide faster than humans in a very simple way. Let’s say, when you fill a questionnaire on Google, they will record your answer faster than traditional checks. But, their processing ability stops with no further process, only human can take further process on your questionnaire answer.

Values are experience, not data

Our choices are based on individual’s preferences. With automation, choices can be decided from data and systems. However, human world cannot be wholly described using logical combinations of atomic facts, programmes, and data. For example, individual’s values often contain contradictions. You enjoy meat, but many does not like the slaughtering part. This kind of values cannot be created by technology. “Technology cannot wholly replace human workers in our economy. It can only complement us,” said Robinson.

Therefore, it does not mean that economy cannot be fully automated. It certainly can and will in the near future, but it cannot replace human value. Additionally, to be able to work side-to-side with technology, we should learn new skills or in some cases remember old ones in order to perform jobs that reflect our unique capabilities as a human.

Judgments are made from values, not artificial life

When your company is wholly artificial, you will have artificial experience which creates artificial values. As discussed earlier, technology only create decision based on data. But the decision made is very different from judgements. Human’s judgements is based on values and values is created by our experience. Yet, AI has not “yet” experienced human’s life. For example, human suffers greatly in the past economy recession. This helps people to continuously improve themselves and create more business values. Robots, on the other hand, do not experience what we experience in the past or our current present – or maybe “not yet”.

Why “not yet”? Because probably in the future, robots can experience and have life-like human behaviours. In Growing up with Lucy, for example, researchers and engineers are doing an early attempt to create such robot. And if that’s ever happened, the most probability is robots will have the same value as humans which endangered humans’ existence.