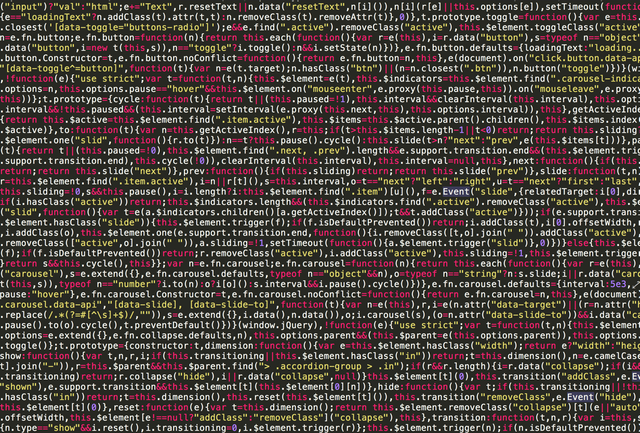 In today’s tech driven economy, data can be a powerful resource to acknowledge what is happening in the world of business. However, as powerful as data can be, it can be misleading too. There are many ways that data can play on us when we try to process and analyse the information. This will result in drawing incorrect conclusions from the data and you might even end up making poor decisions that would put the business at stake.

How to avoid such kind of data fallacies?

Finding trusted and reliable resources from the data sources can be a tricky task to do. You need to be aware of mistakes and acknowledge yourself so you will not be a victim. Let’s take a look at four most common fallacies that frequently trick human resources in making bad decision according to Geckoboard.

This type of data fallacy can happen when you try to draw conclusions from an incomplete set of data, just because that data has ‘survived’ some selection criteria. This commonly happens when you analyse data. Usually, you do not ask what is important and only draw conclusion just because the data has appeared many times. So you considered certain data as reliable ones without confirming first.

To avoid this issue – you should ask yourself the importance of the data you manage and what data you do not have, whether the data is complete or incomplete. You should be able to find a resource to complete the data and review them again.

It happens when you assume that when two events occur together, one event must be caused by the other. This often occurs as we believe that correlations between two things can cause fallacies to one another. However, that might be a coincidence and there might be a third factor causing both effects.

To prevent this – you should never assume causations because of correlations alone. You should gather more data to give more evidence to problems you are facing.

It is when you believe that something the same will not appear again as it has frequently happened in the past or vice versa. This is known as Monte Carlo Fallacy because of an infamous example that happened at a roulette table in 1913. As ball fell in black 26 times, gamblers lost millions betting against black. They assumed that the streak had to end because it occurred many times.

To stay away from this issue – you should remind yourself that there is no rectifying force in the universe or workforce. The word luck might occur but it won’t happen frequently.

Setting an incentive that accidently produces the opposite result to the one intended is called as Cobra Effect fallacy. This is also known as Perverse Incentive. It had happened long ago when British Empire tried to reduce cobra bite deaths in India. They offered a financial incentive for every cobra skin people brought to them. But it turns out that people began to farming them. When the British Empire stopped the incentive, cobra farmers released their snakes and its increasing populations. British intended a good thing but it turned out the other way around.

To prevent this – you should make sure that your decisions or goals will not encourage wrong behaviours. Make sure to gather as much as information about lacks and benefits of your decisions and goals.

Read also: A Little Risk You Can Take to Grow a Business