﻿Automation Bias: Is AI Ready to Enter the HR industry? 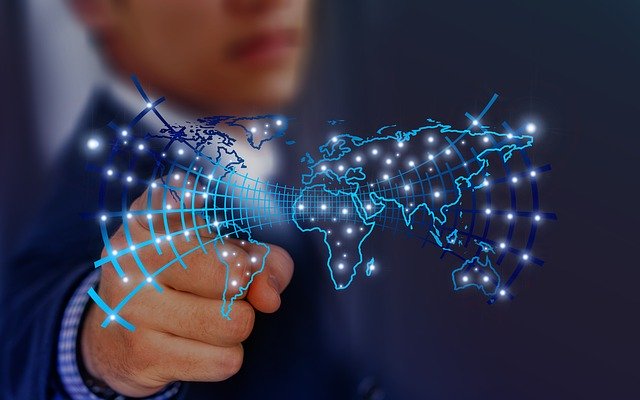 Technology has enabled recruiters to conduct hiring processes with more candidates while delivering higher quality, more cost-effective service to both job seekers and employers alike. In this sense, artificial intelligence (AI) is expected to be no different. The acknowledgement that AI is “game-changer for HR” suggests it could have both positive and negative implications.

HRPA revealed that 84 percent of HR firms admitted AI is a useful tool within recruitment. Yet, 68 percent of respondents believed their workplaces were either ‘not very prepared’ (33 percent) or ‘not prepared at all’ (35 percent) for relying on AI within their operations. While AI might not be utilised by many organisations yet, a clear majority of HR professionals see the value of this technology. This is a noteworthy concern for recruitment companies looking to invest in this technology because AI could be a big investment for a company’s financial plan.

See also: ﻿Is the Future of Work All About Technology & Automation?

Technology is used in talent acquisition in a number of ways, including helping to create job postings, wading through applications, or identifying the top traits of successful employees. When employing new recruiters, employers could seek these traits in new applicants by conducting initial candidate interviews. Meanwhile, technology like chatbots is employed to help personalise a candidate’s communication with a company, thus enabling a company to engage candidates at scale.

However, just because an algorithm is involved in processing information, it does not mean the results won’t be biased. For example, if your previous recruitment process predominantly hired a certain ethnic group, in the future, AI data could generate a base sample that recognises only that certain group, which could result in bias.

When technology focuses on identifying talent and matching it to roles, it tends to propagate any bias that exists in the dataset it has been trained on. After all, AI is built upon data which is stored by recruiters. AI will learn through these data and if the data are not good and diverse, there is a big chance that automation would not give results that are needed.

To prevent automation bias, critical and human intervention are needed.

When deciding to use technology appropriately in talent acquisition, the belief that technology is better than humans in performing various functions should be eliminated. AI, robotics, and other technology are meant to ease human’s work, not replace them. The tools we use are only as good as the thought process behind what individuals are asking technology to do and what data the data company has.

Read also: Q&A with Janet Wood at SAP: Can Artificial Intelligence Keep the Prejudice Out of HR?