Working on the Weekend? Here’s What Science Says About the Habit 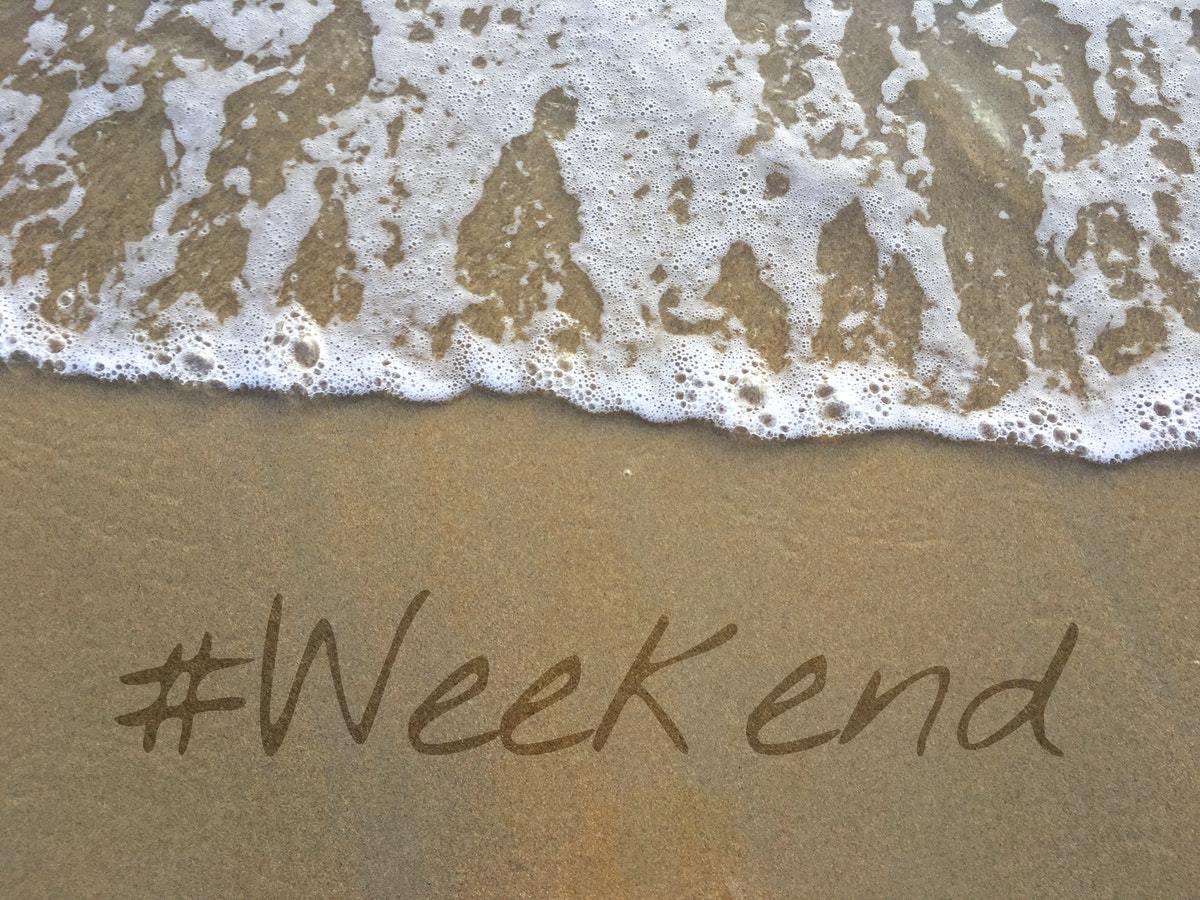 It’s the weekend and let’s see how you spend it. Are you going out with your  friend? No. Are you having fun in a music concert? No. Or, are you possibly simply unwinding at home and relax? No. Instead, you stare at your spreadsheet on laptop and find yourself working on the weekend.

From time to time, you might have been criticised by somebody, often a spouse, friend or colleague who thinks there is something inherently wrong in spending some time over the weekend on work-related activities. But do they actually have a valid point?

Well, there might be some truth to their criticism. Let’s look for empirical data that would help us understand this phenomenon. What we have found is that many of us work on weekends for a very simple reason: We enjoy it – think of it as a productivity high. But, research shows that we often overdo it and that it may be more costly than we realize. Let’s dig a little deeper into the data.

Working on the Weekend = Pleasure

One reason people keep working on the weekend is due to the pleasure of feeling productive. A study asked a group of over 500 employed individuals to think about and describe one of four experiences: a time when they felt productive at work, very busy, unproductive, or not busy at all.

When people wrote about a time when they felt productive, they reported feeling at their best and happy with life — more so than in any other condition. It is by feeling productive, these data suggest, that we believe we are making some sort of a difference in the world.

But research also suggests another answer to the question of why we work when we’re supposed to be taking it easy: We tend to forego leisure in favor of working and earning beyond our needs. In a series of laboratory studies, Christopher K. Hsee and his collaborators showed this was true even when they eliminated possible reasons participants could use for over-earning, such as uncertainty about the future and a desire to pass on money to others.

See also: 3 Successful Ways for Busy Professionals to Unwind after a Long Day at Work

Working is not Painful

The participants were divided into two groups: high earners and low earners. High earners earned chocolate for listening to the noise for fewer times; low earners had to listen to the noise more often to earn a piece of candy. The results?

The high earners, on average, earned nearly three times more chocolate than they could actually eat within five minutes. Additionally, high earners chose to earn more chocolates than they estimated they would be able to eat within five minutes. In other words, they voluntarily subjected themselves to pain to earn more candy than they believed they would eat and, as a result, would have to give back.

There were no differences in the number of times high earners and low earners listened to the piercing noise; so only the high earners ended up overearning. Low earners acquired less chocolate than they estimated they could consume.

What these results suggest, the authors conclude, is that people will try to earn as much as they can, regardless of their pay rate. Their desire to earn is not based on how much they want or need, but on how much work they can perform or withstand.

Now, you may be thinking that for many people, work isn’t painful. It is certainly true for us (at least on most days). As long as you love what you do, what’s the problem with working on the weekend?