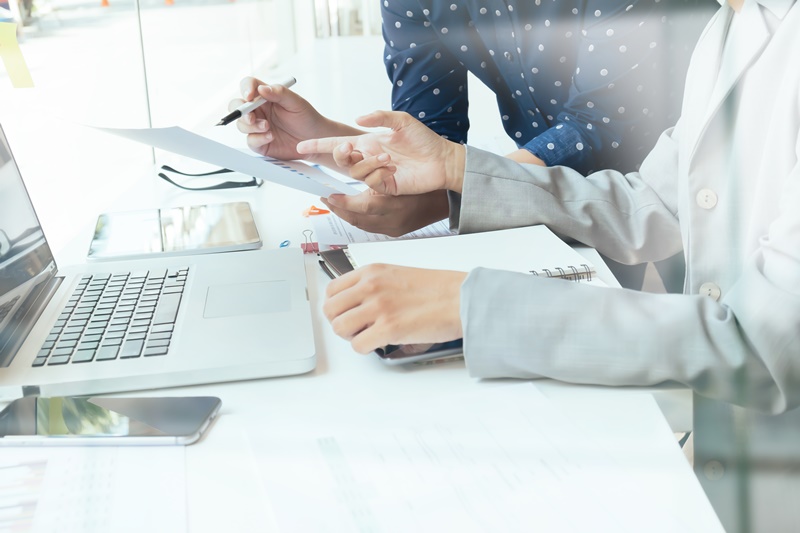 Recent independent research conducted by Robert Half reveals how the government’s SkillsFuture initiative has brought positive impacts to the Singapore’s information technology (IT) sector. Surveying 75 local CIOs/CTOs, the research found more than half employers said the initiative has helped their IT employees upgrade their skills in the field.

According to the study, six in ten CIOs in Singapore (61 percent) said the government’s programme has helped their IT staff within the organisation to enhance essential skillsets, while the other 43 percent believed it has helps aided the crucial IT skills shortage in the city state.

The research also noted 31 percent employers said it has contributed in making Singapore an attractive place to work for IT professionals. This figure is supported by the fact that Information and Communication Technology (ICT) is the most popular training area used in the SkillsFuture initiative, especially for young Singaporeans who have enrolled in numerous IT courses such as data analytics.

Under the SkillsFuture initiative, eligible Singapore citizens aged 25 and above can get allowance of $500 in credit that can be used to take up training and courses on work skills, including for those who work in IT sector. 56 percent employers are confident about Singapore’s IT workforce developing the right skilss to adapt to future market changes, the research found.

However, despite the positive sentiment, there remains room to improve the effectiveness of the initiative. The research found 67 percent employers thought there should be more external training initiatives to fill the IT skills gap in Singapore, 51 percent believed there needs to be greater focus on IT education in schools, while 33 percent said more internal training programmes within companies is needed.

Managing Director at Robert Half Singapore Matthieu Imbert-Bouchard said that local workforce has much to gain from the initiative that helps them thrive in today’s competitive working environment, especially in IT industry.

“This is especially true for those in the IT industry, where workers are constantly faced with new technologies and innovations that can disrupt the industry. SkillsFuture represents a positive step forward to fill the skills gap in the IT industry, enabling CIOs to keep their organisations competitive by training their staff with the most up-to-date technological skillsets, while also improving employment opportunities for individual workers.”

Some hesitancy still exists among Singaporean IT leaders, however. Despite more than half (56 percent) CIOs being “completely” or “mostly” confident in the IT workforce’s ability to upskill, more than four in 10 (44%) are only “somewhat” or “not at all” confident about the ability of the Singaporean IT workforce developing the right skills to adapt to future market changes.

Additionally, despite the government’s initial aim to help IT staff upgrade their skills, the research also noted that almost one in five IT (19 percent) leaders are still doubtful with the positive effect of the SkillsFuture towards the tech industry, while the other 5 percent saying the effects are still yet to be felt.