Should We Give Promotion to Underperforming Employees? 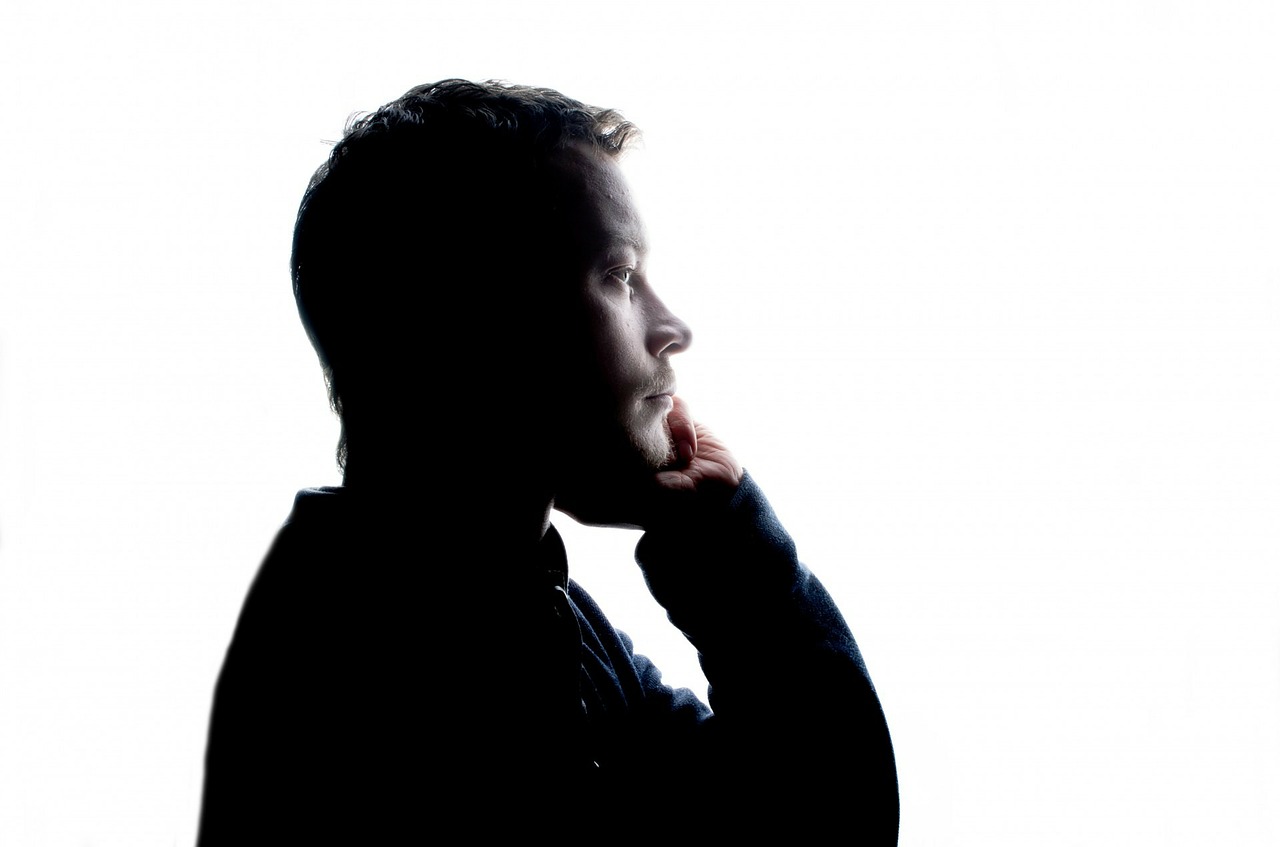 It is quite normal for some employers to fire underperforming employees immediately. But some other employers don’t do that. Instead, they keep those underperformers with the hope they would turn things around.

For one, Rewined Candles founder, Adam Fetsch ignores the conventional wisdom about firing underperforming employees–and his company’s one of the fastest-growing in United States. Why don’t we follow his path?

“We don’t believe in ‘hire slow and fire fast.’ We hire pretty quickly. We do some screening, but if we get a good feeling from someone, the person is probably going to work out. Then we commit to that person’s success; if we do have a challenging time, we are very, very slow to fire,” said Fetsch.

In fact, Fetsch mentioned that it is already quite normal for people nowadays to not stick too long for any job. Say, most of us can’t keep our current job for more than two years. He says, “I know what it feels like to be underutilised. Working in hospitality, I had a lot of ideas I couldn’t act on because it wasn’t my job. Over time, it just kind of beat me down.”

See: How do Employers decide if you’re Promotion ready or not?

Moreover, his company takes extreme measures, such as promoting an underperforming employee. Simply, they are not afraid to give a promotion for an underperformed employee.

“Take our human resources manager. She started in sales and was obviously bright, but lacked motivation. At one point, I was ready to fire her, but we had a heart-to-heart and she said she really wanted to stay. She connected well with people, so I asked her to oversee HR. And she just took off.” told Fetsch.

The example could take our usual execution to a new level. Here is what we have to try to do with any failing employee: Look first at the company, and ask “what is our failure?”. Fetsch himself admits that his company have done about 20 turnarounds.

“If I were to hire someone from scratch each time, I would have to go through the same process with the new hire. And in the end, there is a stronger bond with the employees we work with to find success,” Fetsch claims.

So, if there is such question on should we give promotion to underperforming employees? Well, the answer is most likely yes.

See also: Turning an Underperformer Into a Star Employee